The film world mourns the death of veteran Indian actor Soumitra Chatterjee, who died on Sunday due to complications from the coronavirus, aged 85.

Chatterjee’s daughter, Poulami Bose, in a statement, said that her father died at a hospital in the city of Kolkata in West Bengal state where he had been admitted since testing positive for the virus in early October.

Soumitra Chatterjee is regarded as a thinking man’s screen performer who could combine deep thoughts and awe-inspiring creative ability with deceptive ease to adopt many a memorable characters. His works will be remembered as long as cinema exists.

Chatterjee, an actor with more than 300 films to his name was born in in Kolkata in 1935.

He started his career in theater and pursued acting while working as an announcer with All India Radio. His career spanned six decades and he was also an accomplished poet, playwright, and theater actor.

Chatterjee’s film debut was “The World of Apu” (1959) co-starring Sharmila Tagore. It was the third part of Satyajit Ray’s Apu Trilogy. 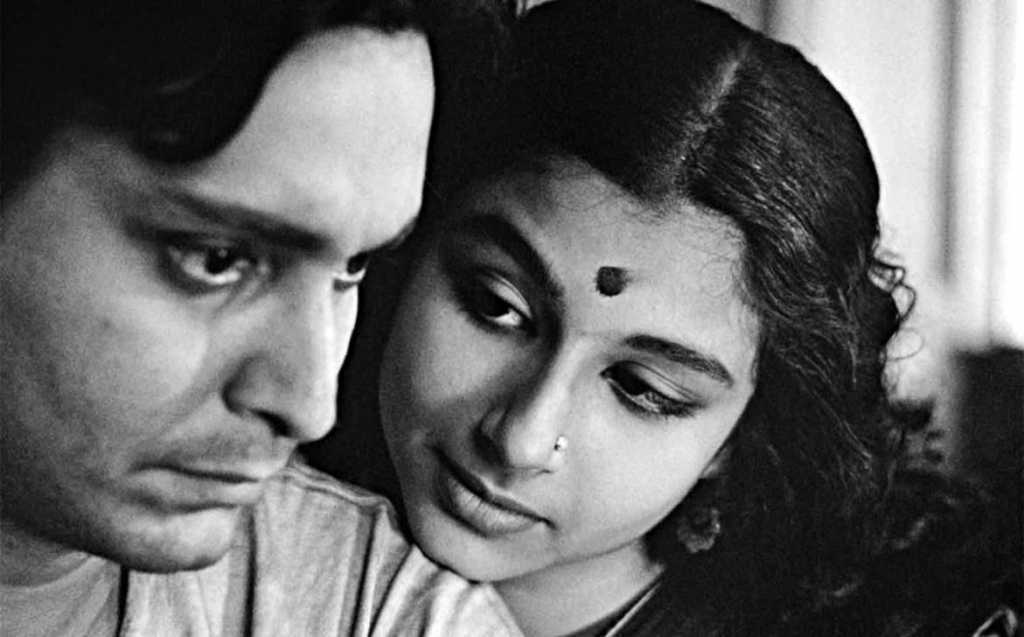 The film created a fruitful association with the Oscar-winning filmmaker over the years, including 14 key roles in Ray’s films between 1959 and 1990.

The film world bids farewell to a legend, Soumitra Chatterjee on social media:

Today, we mourn the passing of veteran Indian actor Soumitra Chatterjee, who passed away after contracting coronavirus.

#SoumitraChatterjee signing against CAA NPR NRC. 🙏🏾to this great actor, public intellectual with a conscience. What a great loss… pic.twitter.com/JVE4kGVijN

T 3722 – Soumitra Chatterjee .. an iconic legend .. one of the mightiest pillars of the Film Industry, .. has fallen .. a gentle soul and abundant talent .. last met him at the IFFI in Kolkata ..
Prayers .. 🙏 pic.twitter.com/GSFYacxKCh

A giant of Indian cinema has departed. 💔

One of our greatest gifts, a true renaissance artist. #SoumitraChatterjee performances are etched in my minds eye. These images leave me both grateful and unbearably sad. pic.twitter.com/IVy82Kp76v

Very much sadden to hear about the demises of #DadasahebPhalke awardee Shri #SoumitraChatterjee Ji. His death is a massive loss to the world of Cinema. I have watched his maximum movies & am a very big fan of him. My deepest condolence to his family and admirers. Om Shanti 🙏 pic.twitter.com/c95Jh8Cwng

RIP Soumitra Chatterjee! You live on through your work for eternity! Thank you for the movies. A big, big loss to the world of cinema and art. An era has indeed ended with no one in sight to fill the void.💔 pic.twitter.com/ysXiACW6ex

End of an Era for Bengali Cinema.There are too many performances of this amazing artists that has enriched our lives for decades to mention a few. World Cinema will celebrate this beautiful man & his art for eternity. Rest in peace. You r Loved and Cherished. #SoumitraChatterjee pic.twitter.com/SE2Z506k6i