The singer has filed her khula petitition in a family court in Lahore. 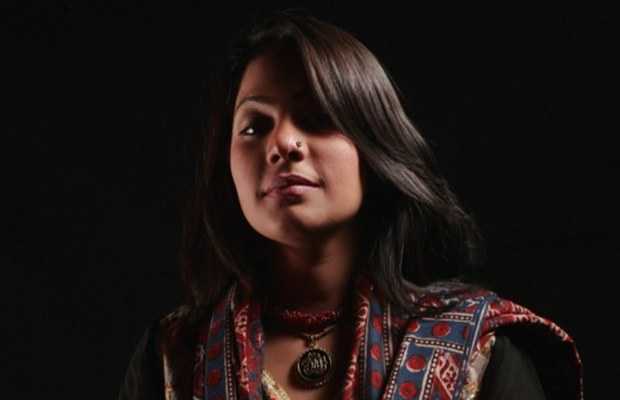 Renowned folk singer Sanam Marvi has filed for khula (woman’s right to divorce) from husband Hamid Ali in a family court of Lahore.

In her petition, Marvi stated that she married Hamid Ali in 2009, but after a while, her husband’s attitude towards her changed and he started becoming abusive.

“Hamid started abusing and torturing me in front of the children. I tolerated abuse from my husband for the sake of my kids,” the folk singer has been quoted as telling the court.

Marvi pleaded the court to issue the khula decree as she can no longer live with the abusive man.

Marvi & Ali have three children together.