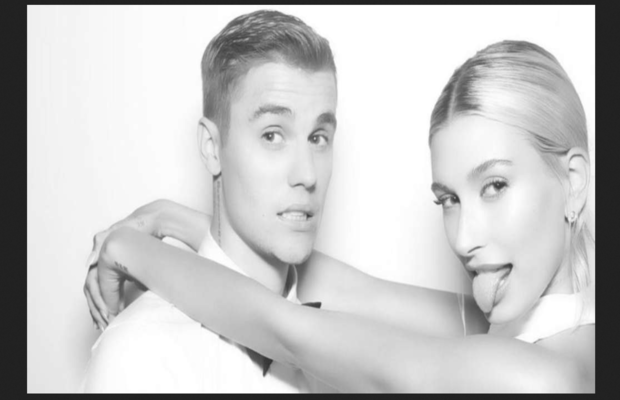 Following in the footsteps of other celebrity couples, Canadian Singer Justin Bieber has once again gotten married to model Hailey Baldwin. The couple who had a civil ceremony in New York, last September were in South Carolina over the weekend to host their grand wedding.

The couple exchanged their vows in a religious ceremony in front of the guests and their parents. 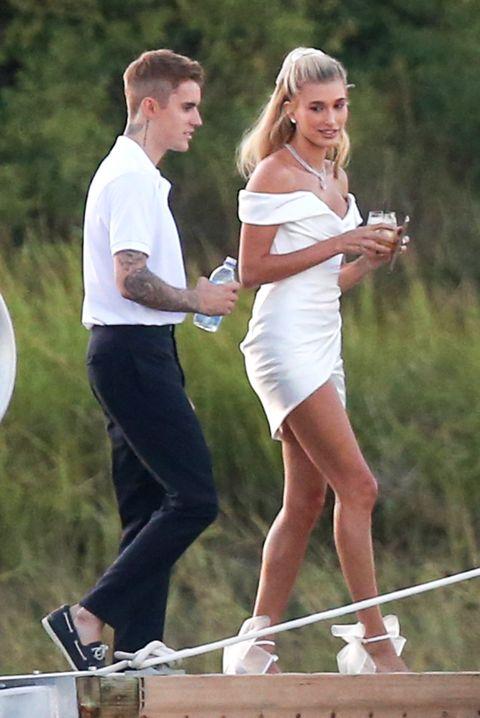 Interestingly, Justin and Hailey aren’t the first couples to have wedded twice. The couple followed the trend of many other celebrities who have had civil wedding ceremonies first and then a grand event later.

These celebrity couples include Sophie Turner and Joe Jonas, Priyanka Chopra and Nick Jonas, and Karlie Kloss and Joshua Kushner. 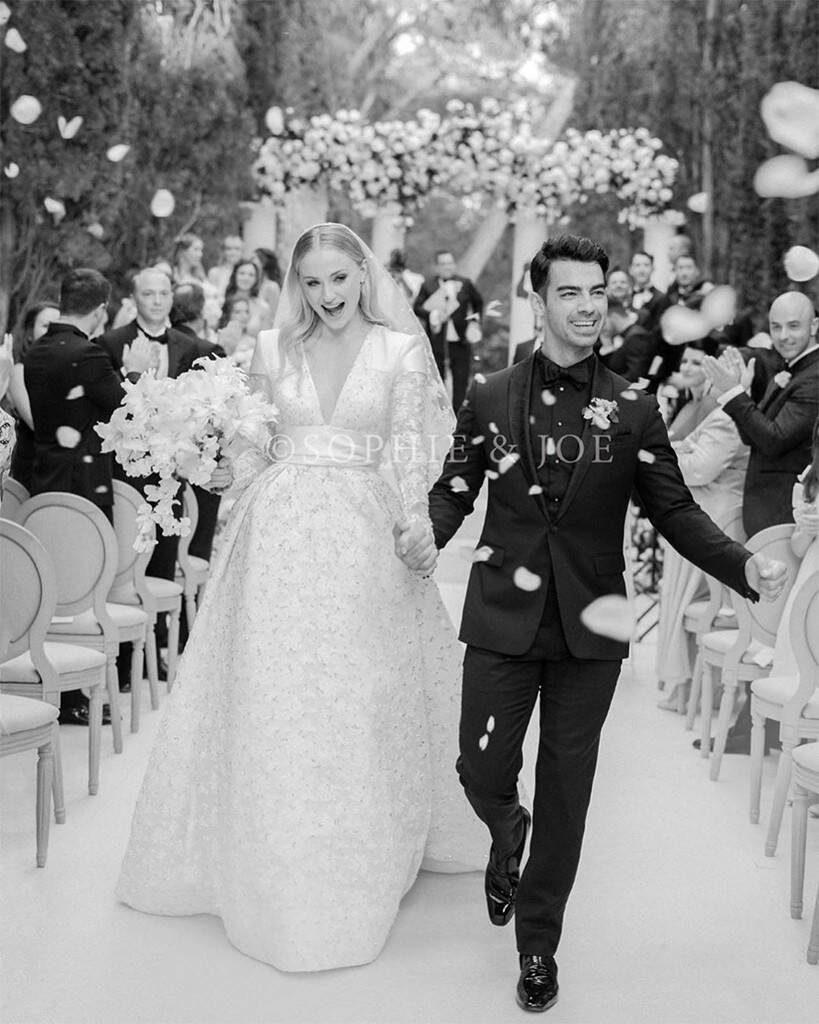 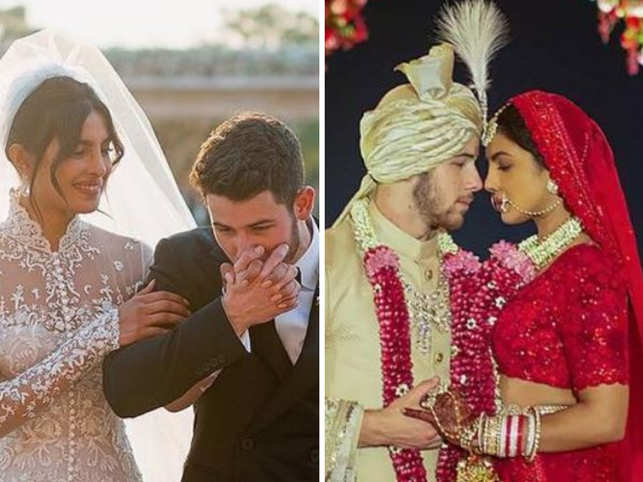 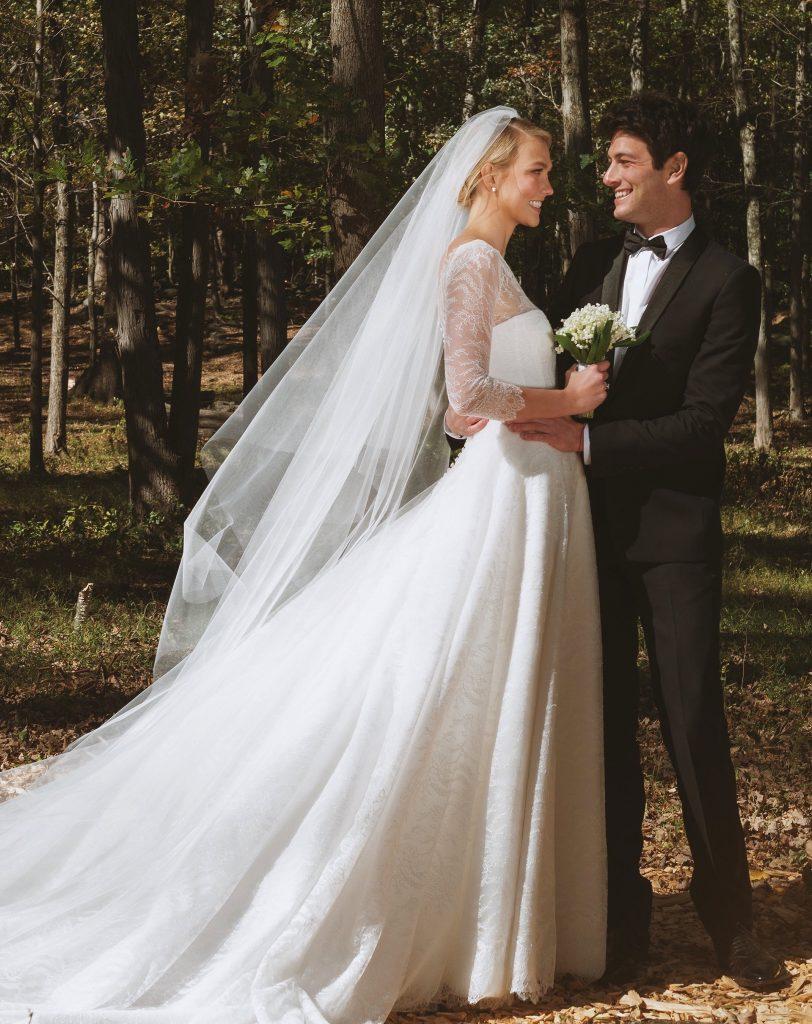 Hollywood superstar George Clooney, however, had a grand wedding with Amal Clooney first and then his wife’s parents hosted a small family affair in Buckinghamshire later on. Technically the Clooneys too got married twice in 2014.