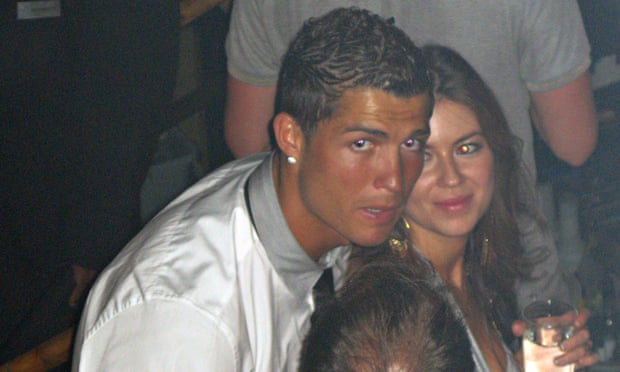 he lady has filed a law suit against Ronaldo in a district court in Nevada. Police in Las Vegas have also acted upon the suit and reopened a sexual assault investigation from 2009 at Kathryn’s request who has alleged she was raped by Cristiano Ronaldo.

The law suit filed against the Juventus forward states that the former Real Madrid football team player had raped Kathryn at his hotel room, in Las Vegas on June 12, 2009 at the Rain Nightclub in the Palms Hotel and Casino.

According to Guardian, speaking to a German magazine, Der Spiegel, Kathryn Mayorga claimed that she decided to speak up in wake of the #MeToo movement. However, the woman had signed a nondisclosure agreement with Ronaldo with $375,000 which she had received as a settlement,

According to Las Vegas police they had responded to a call of a sexual assault on the aforementioned date but no particulars of the attack were provided therein.

According to Kathryn she met Cristiano at a nightclub in Las Vegas where he invited her back to his hotel room. She alleged that despite repeatedly rebuffing his advances, he forced himself onto her and raped her.

On the other hand, Cristiano Ronaldo has denied all claims. “What they said today, fake– fake news. They want to promote themselves by my name, it’s normal. They want to be famous — to say my name. Yeah, but it’s part of my job. I’m a happy man and all, all good,” stated the star footballer in a Instagram live on Friday.

“This report violates the personal rights of our client Cristiano Ronaldo in an exceptionally serious way. This is one of the most serious violations of personal rights in recent years,” said Ronaldo’s lawyer, Christian Schertz.