Friends If Made Today Would be More Diverse, Say Cast and Show Makers 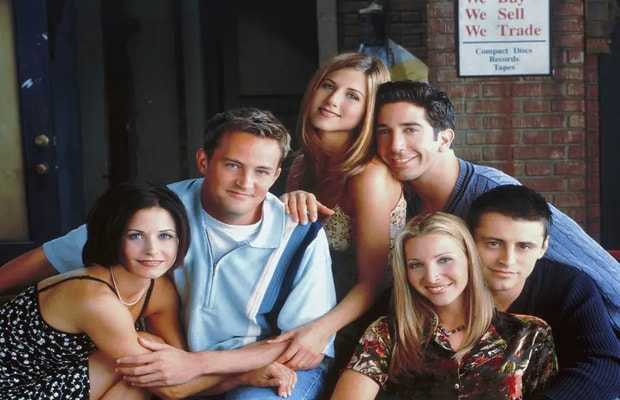 I campaigned for years to have Ross date women of colour, Schumer - OyeYeah News
0Share
132Views

Friends TV show’s cast and creators have also opened up about the ongoing issues of racism and lack of diversity in the US as the movement Black Lives Matter has taken the country in the grip. Earlier David Schumer aka Ross Geller attended one of the marches held for George Floyd and now he and his former costars, show makers have commented on their regret for not having colored people on the show.

“I campaigned for years to have Ross date women of colour. One of the first girlfriends I had on the show was an Asian American woman, and later I dated African American women. That was a very conscious push on my part,” said Schumer who was among the all-white lead cast of the show.

The actor however commended the show while talking to The Guardian as he spoke how the show was one of its kind in the time it went on air. From “casually [addressin] – sex, protected sex, gay marriage, and relationships”.

“I feel that a lot of the problem today in so many areas is that so little is taken in context. You have to look at it from the point of view of what the show was trying to do at the time,” the paleontologist on the show said.

Schumer’s costar Lisa Kudrow aka Phoebe also stated that the cast would have been more inclusive if the show was made today.

“Oh, it’d be completely different. It would not be an all-white cast, for sure. I’m not sure what else, but, to me, it should be looked at as a time capsule, not for what they did wrong,” said Lisa.

Further, Friends co-creator and writer Marta Kauffman also apologized recently for not having a more diverse cast on the show.

“I wish I knew then what I knew today, I would have made very different decisions. We’ve always encouraged people of diversity in our company, but I didn’t do enough,” said Marta.

The executive producer and casting director added, “Now all I can think about is what can I do, what can I do differently? How can I run my show in a new way? That’s something I wish I knew when I started show running, but all the way up through last year.” 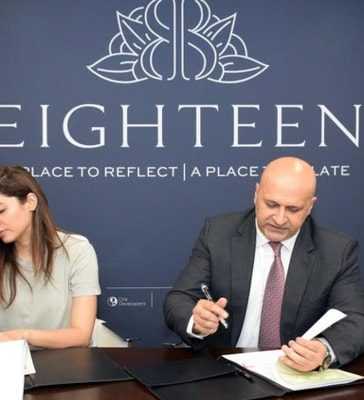