The biography has been written by Wajahat S. Khan 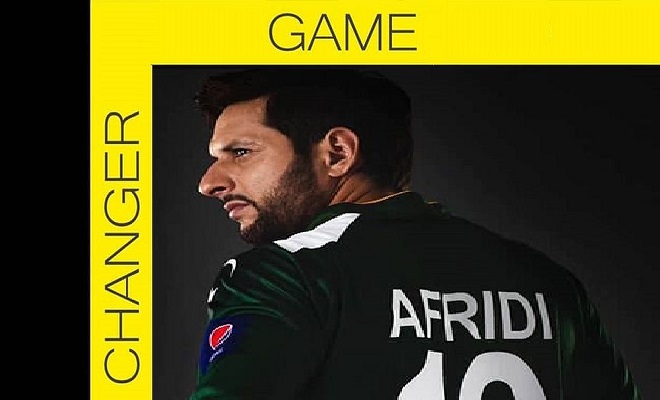 Shahid Afridi is not only a celebrated cricketer but a much loved personality around the world. His career as a batsman and a bowler in Pakistani cricket has been amazing. There have been ups and downs, but Shahid Afridi has always remained a favorite.

Lovingly known as Lala by his fans around the world, Shahid Afridi now runs a non-profit charity organization, the Shahid Afridi Foundation aka SAF to help the underprivileged in Pakistan.

Focusing the life of Khan, Emmy nominated journalist Wajahat S. Khan, has penned down Shahid Afridi’s biography, after years of working alongside the cricketer.

Proud to finally announce what’s been in the works for a couple of years.

My biography, #GameChanger, penned by critic & friend @wajskhan releases on 25th April in India & 30th in Pakistan via @HarperCollinsIN.

Tried my best to be honest about my run in the greatest game ever. pic.twitter.com/MnXUETbQ4X

Title Game Changer, the book is all set to release in India today via Harper Collins and will donate PKR 50 to the Shahid Afridi Foundation at every purchase from Liberty Books in Pakistan, once it is available on shelves from 30th of April.

Proud to announce that with every copy of #GameChanger, @LibertyBooks_ will donate PKR 50 to the @SAFoundationN.

Preorder now at https://t.co/GNM810uT2g@SAfridiOfficial & @wajskhan spent a couple of years on #GameChanger. Check out what they came up with! pic.twitter.com/SMbyF4Q1XS

Shahid Afridi is a force to reckon with. Game Changer will bring about the unseen side of Afridi and promises to be a good read for all his fans. 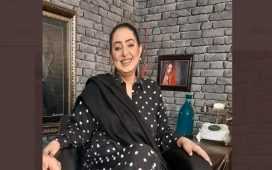