Game of Thrones: Who is the highest paid actor?

Here's an insight on who is being paid what 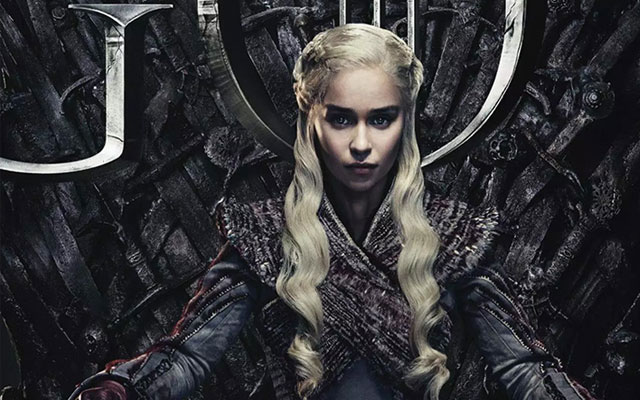 The final season of the ongoing popular show Game of Thrones, has yet again left its fandom obsessed for the fresh episodes. The show has gotten great ratings and a strong follower-base continues to grow.

Owing to the popularity of the famed HBO series and the record-breaking viewership, fans wanted an insight on their favourite characters and what they make at the bank in the latest installment.

According to the reports that have emerged on CheatSheet, five actors each of the fictitious story is making $500,000 per episode; Kit Harrington (Jon Snow), Lena Heady (Cersei Lannister), Emilia Clarke (Daenerys Targaryen), Peter Dinklage (Tyrion Lannister) and Nikolaj Coster-Waldau (Jaime Lannister) are the one’s getting the highest pay for the show.

The actors in the second tier are Sophie Turner (Sansa Stark),Maisie Williams ( Arya Stark) and Isaac Hempstead Wright (Bran Stark) . They each make $175,000 per episode, the reports stated.

Earlier, Sophie Turner has highlighted the issue of gender pay gap, the actress was stated as saying why her fellow Game of Thrones co-star Kit Harington is paid more.

In an interview to Harper’s Bazaar, Turner stated that, “Kit got more money than me, but he had a bigger storyline. “And for the last series, he had something crazy like 70 night shoots, and I didn’t have that many. I was like, ‘You know what? You keep that money.’”