Game of Thrones star Emila Clark, Daenerys Targaryen the mother of the dragons for the first time has revealed that she had to undergo brain surgery between two seasons of the award winning HBO global hit series.

Emilia Clarke, while writing for the New Yorker Times, reveals that she had suffered from two “life-threatening” aneurysms in last 8 years.

Clarke reveals that she experienced her first aneurysm in 2011. She had been working out before collapsing in a toilet with “shooting, stabbing, constricting pain”.

The world famous star had two surgeries twice which lead to “terrible anxiety” and panic attacks.

“My trainer had me get into the plank position, and I immediately felt as though an elastic band were squeezing my brain,” she wrote in the article. 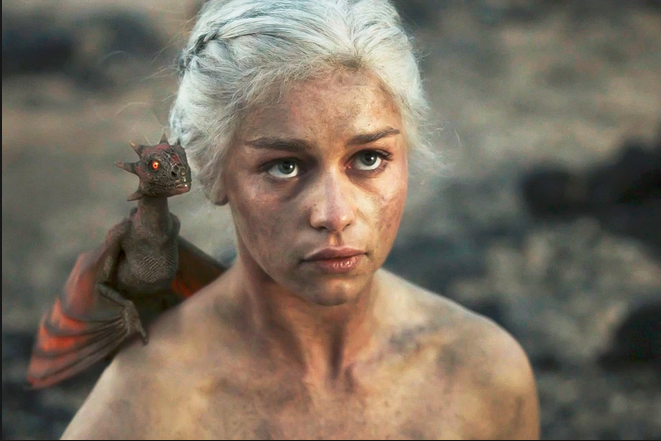 She wrote about her illness details, saying, “I tried to ignore the pain and push through it, but I just couldn’t. I told my trainer I had to take a break. Somehow, almost crawling, I made it to the locker room. I reached the toilet, sank to my knees, and proceeded to be violently, voluminously ill. Meanwhile, the pain shooting, stabbing, constricting pain was getting worse. At some level, I knew what was happening: my brain was damaged.”

She further wrote, “The diagnosis was quick and ominous: a subarachnoid hemorrhage (SAH), a life-threatening type of stroke, caused by bleeding into the space surrounding the brain. I’d had an aneurysm, an arterial rupture. As I later learned, about a third of SAH patients die immediately or soon thereafter.”

She had to go through a three-hour surgery and later was in ICU four days. But, two years later, Clarke’s doctors found a second aneurysm that required another surgery.

“When they woke me, I was screaming in pain. The procedure had failed”, writes Emilia.

She added further that “I had a massive bleed and the doctors made it plain that my chances of surviving were precarious if they didn’t operate again. This time they needed to access my brain in an old-fashioned way — through my skull. And the operation had to happen immediately.” 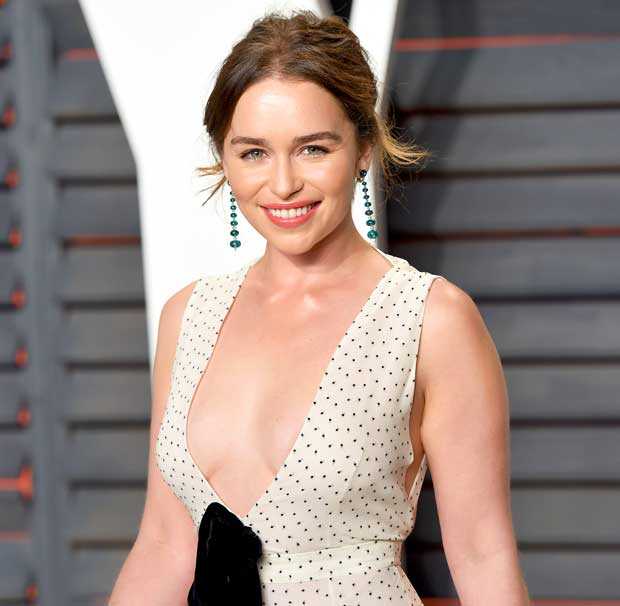 Emilia Clarke after that had to spend a month in the hospital. “There was terrible anxiety, panic attacks … I felt like a shell of myself,” Clarke wrote. “So much so that I now have a hard time remembering those dark days in much detail. My mind has blocked them out. But I do remember being convinced that I wasn’t going to live.”

Clarke wrote she has since “healed beyond my most unreasonable hopes.”

She further says that she wants to help others not just by sharing her story but encouraging donations to the charity, “SameYou,” which provides treatment for people recovering from brain injuries.