Many came out claming to be George Clooney’s 15th closest friend! 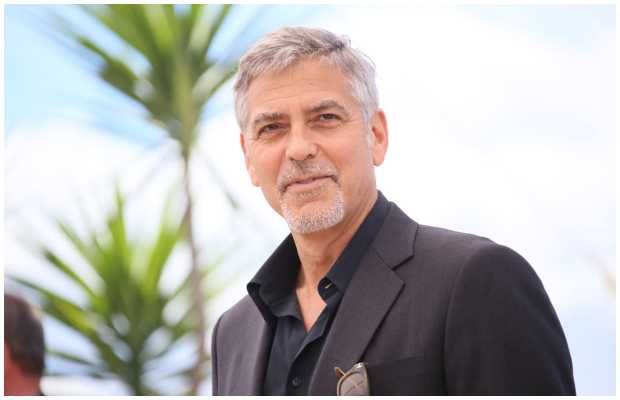 The latest revelation that George Clooney has gifted USD 1 million each to 14 of his close friends, has left the netizens in frenzy.

The confirmation was also made by the Hollywood superstar in a recent interview that he did gift $1 million each to 14 of his closest friends in 2013 as a token of appreciation for all they’ve done for him.

In the interview, the 59-year-old actor said, “I thought, what I do have are these guys who’ve all, over a period of 35 years, helped me in one way or another. I’ve slept on their couches when I was broke. They loaned me money when I was broke. They helped me when I needed help over the years. And I’ve helped them over the years. I thought you know, without them I don’t have any of this. And we’re all really close, and I just thought basically if I get hit by a bus, they’re all in the will. So why the f— am I waiting to get hit by a bus?”.

“I said, ‘How do you repay people like that?’ And I said, ‘Oh, well: How about a million bucks?’. And the fun part about it was: That was the 27th, the 28th of September. A year later, on the 27th of September, just by happenstance, was the day I got married, ” he added.

The “Ocean’s Eleven” star also revealed that the money was given in suitcases made by the brand Tumi.

Netizens after finding all the details cant keep their cool.

George Clooney gave his 14 best friends $1 million cash each! “I’ve slept on their couches when I was broke. They loaned me money when I was broke. without them.. I don’t have any of this.” pic.twitter.com/WuHoIpy9zj

George Clooney gifted each of his 14 best friends $1M as a thank you for always being there for him.

And many came out mocking the actor claiming to be George Clooney’s 15th closest friend, who was possibly left out:

As being reported, Clooney’s bestie and Casamigos business partner, Rande Gerber, was the first one to break the news while appearing on MSNBC. He said that the Oscar winner invited all his friends over for dinner one night and handed them a suitcase, each containing $1 million in cash.

tweet
Share on FacebookShare on TwitterShare on PinterestShare on Reddit
Saman SiddiquiNovember 19, 2020
the authorSaman Siddiqui
Saman Siddiqui, A freelance journalist with a Master’s Degree in Mass Communication and MS in Peace and Conflict Studies. Associated with the media industry since 2006. Experience in various capacities including Program Host, Researcher, News Producer, Documentary Making, Voice Over, Content Writing Copy Editing, and Blogging, and currently associated with OyeYeah since 2018, working as an Editor.
All posts bySaman Siddiqui