Gigi Hadid and Zayn Malick Patch Up Once Again

The couple, rumored to have been together again, has confirmed the news 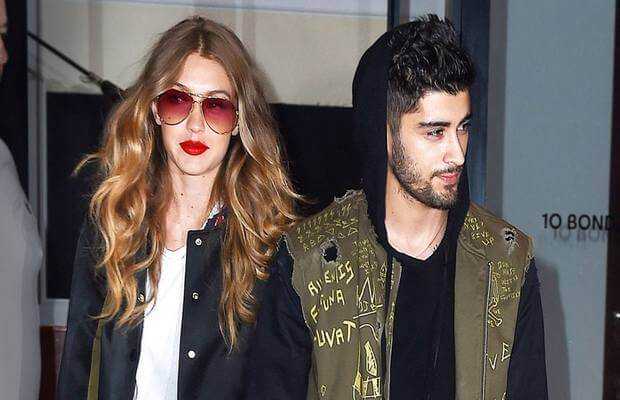 Model Gigi Hadid and singer Zayn Malick who had broken up in January 2019, have patched up again, confirmed a source close to the couple.

The two who have been in an on-again-off-again relationship were spotted cozily holding hands in New York over Friday night where they celebrated Zayn’s birthday. Gigi’s family was also present on the occasion.

“Gigi and Zayn got back together right before the holidays in December,” a source said while talking to E! News.

“Zayn has been reaching out to Gigi for the last month, and she is giving him another chance. She has always loved him and the break between the two was needed,” the source added.

The couple initially started dating in 2015 and had a break up in 2018. The two were then together for a brief period in the same year and broke up in January 2019.