Gigi Hadid faces Backlash after being robbed in Greece

The supermodel is supposedly accused of defaming Greece 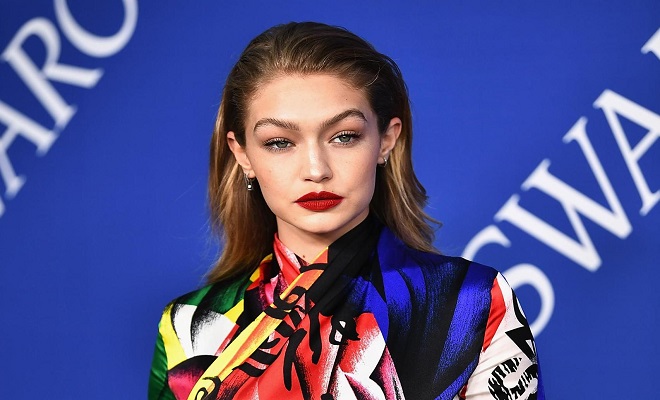 Famous American-Palestinian model Gigi Hadid was slammed by fans over her recent comments after her trip to Mykonos, Greece.

People were disappointed by the super models generalizations on the country based on a single unfortunate accident faced by her.

The post upset many of her Greek fans, who slammed her for defaming Greece.

However shortly afterwards, Hadid put forth additional thoughts and doubled down her previous statement.

“Let me make this clear for everyone below who thinks I don’t deserve to have an opinion on my experience and warn people of this – I was robbed along with more than 30 houses at night, some to gunpoint. It was not possible to contact any form of law enforcement except through my local security who happened to have a contact. That is a privilege that most people travelling there wouldn’t have,” she wrote.

“If something happens while the police station is closed, there is nothing that can be done to protect yourself, and when the station does open it doesn’t seem as though their training and resources are in line with keeping people safe or keeping up with the amount of crime that is happening o a nightly basis (I speaking of the island specifically only because it’s where I experienced this).”

She further added how she would have never vacationed in the said country if she knew about their security situation.

“This is my opinion based on actual events and you not liking it isn’t my problem. Lastly, I work my a** off and never do a trip like this for myself and friends, so if I want to post pictures of the trip after being robbed, I will do so,” she finally added.