Actress most recently had a recurring role on the YouTube Premium show “Step Up.” 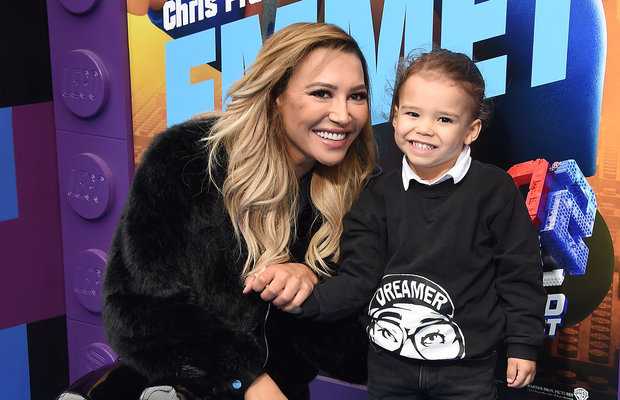 Actress Naya Rivera is missing and presumed dead in a Southern California lake after officials found her 4-year-old son floating alone on their rented boat on Wednesday afternoon.

Rivera is best known for her breakout role in the TV series “Glee.”

no matter the year, circumstance, or strifes everyday you're alive is a blessing. make the most of today and every day you are given. tomorrow is not promised pic.twitter.com/O4t7wdqA4k

The Ventura County Sheriff’s Department late Wednesday confirmed that Rivera, 33, was the person being searched for in the waters of Lake Piru and was a “possible drowning victim”.

On Thursday, the sheriff’s office tweeted that the search-and-rescue mission for Rivera had been suspended and would “continue at first light”.

“There’s no evidence of foul play at this point,” Capt. Eric Buschow, a spokesman for the Ventura County Sheriff’s Office, said at a news conference. “This may well be a case of drowning.”

As being reported the actress rented a pontoon boat with her toddler, Josey Hollis Dorsey, around 1 p.m. Wednesday on Lake Piru, a reservoir in Los Padres National Forest.

According to the authorities, about three hours later, when the boat was past its scheduled return time, another boater on the lake found Josey sleeping alone on the pontoon.

Dive teams, helicopters, and drones were deployed as part of the search-and-rescue mission, which was suspended around 10 p.m. local time, as being reported.

She had been appearing as the main character for the majority of Glee’s six-season run and won critical acclaim in the role of cheerleader Santana Lopez. 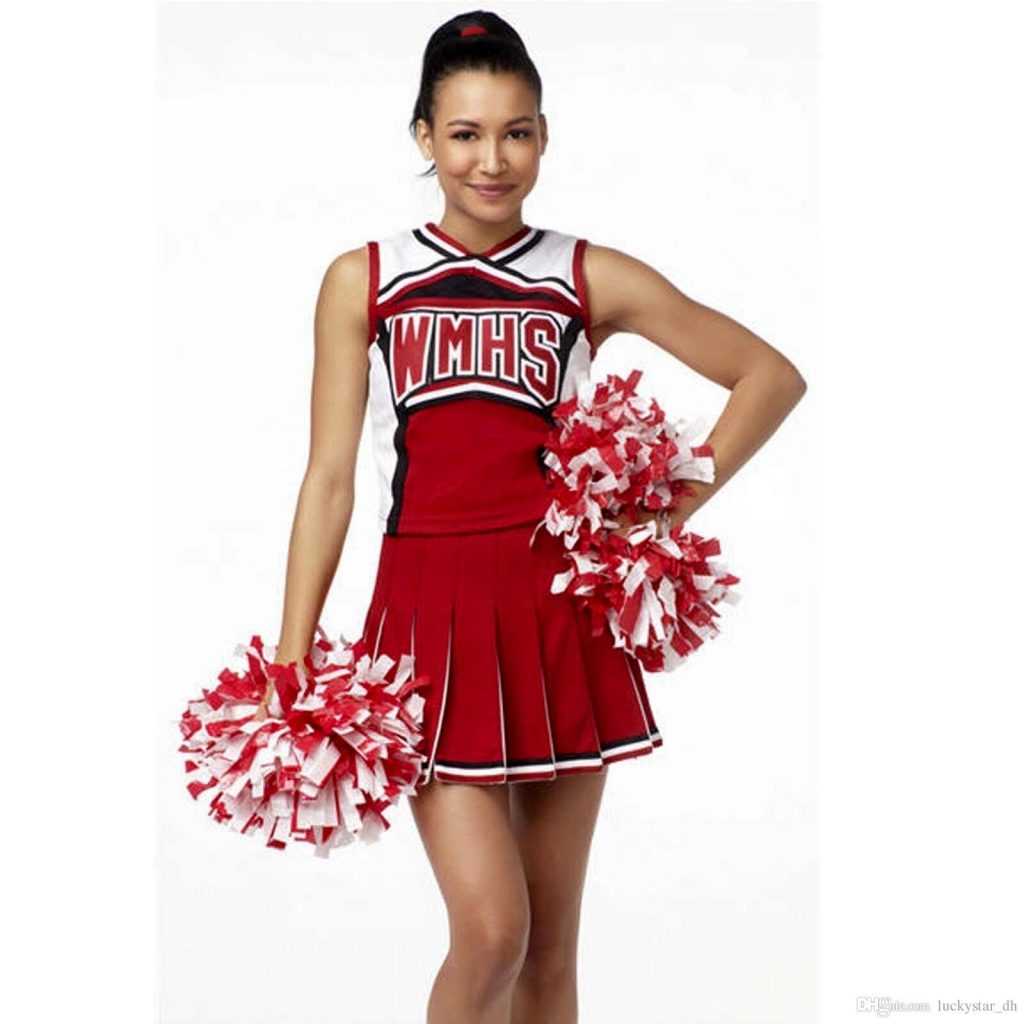 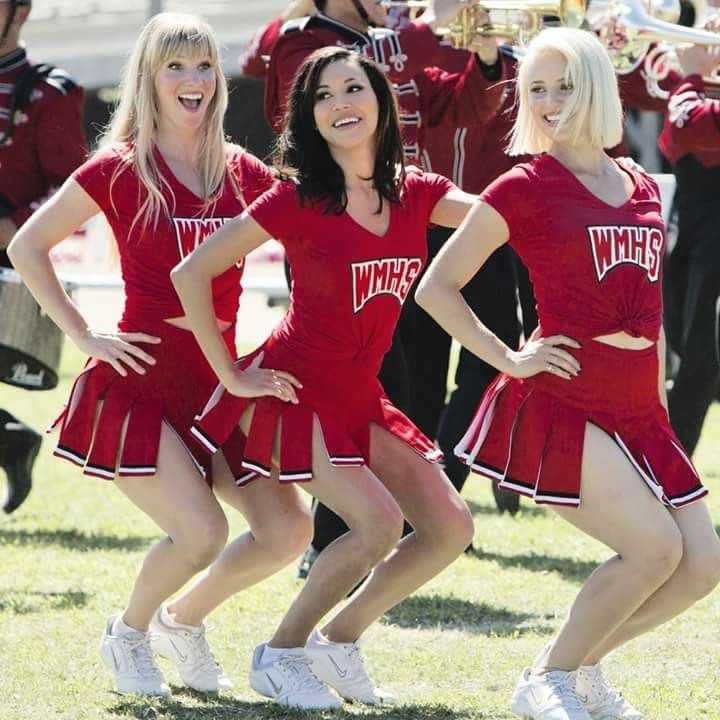 Naya Rivera also got nominated for a Grammy in 2011 as part of the “Glee” ensemble cast for their rendition of Journey’s “Don’t Stop Believin’.”

While on the show, Rivera signed a record deal with Columbia Records in 2011, one of the first “Glee” actors to ink a solo artist contract.