After the movie’s re-release, Endgame has now surpassed $2.7 billion Avatar made in its one year run in 2009 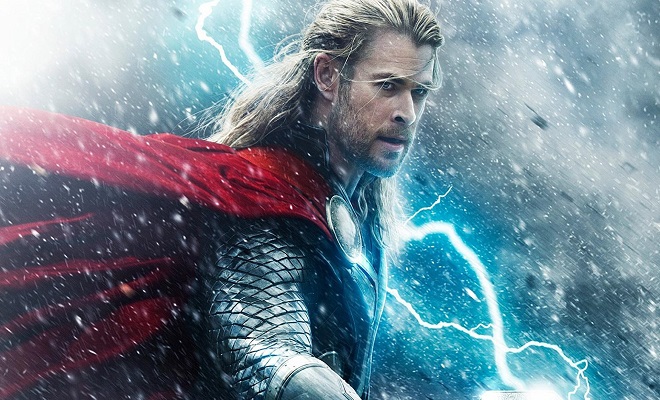 This weekend Avengers Endgame successfully managed to topple the 10-year long highest grossing movie Avatar and become the new number one. The star cast of the MCU series was also overjoyed at the newest feat and Chris Hemsworth who played Thor, the God of Thunder for over a decade, sparked with jubilance.

An excited Chris Hemsworth, took to Instagram and thanked his fans who had enabled the Avengers Endgame to become top grosser after his re-release with an additional footage.

Thank you to all the fans around the world that lifted Avengers Endgame to historic heights making it the top-grossing film of all time !!” wrote Hemsworth.

Earlier, Avengers Endgame had failed to dethrone James Cameron sci-fi movie and the makers had conceded. However after the movie’s re-release, the MCU movie has now surpassed $2.7 billion Avatar made in its one year run in 2009.

In addition to becoming highest grossing movie ever, Endgame also holds the record for the highest ever opening on the box office. The movie on its first day of release in April, shattered all records and made a whopping $1.2 billion worldwide.