Iqbal Bano became an icon of dissent when in February 1985, she sang Faiz's gazal Hum Daikheingay. 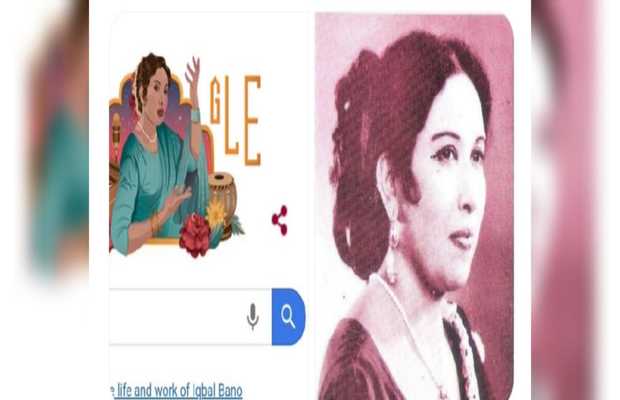 Keeping up the tradition Google Doodle is honoring another acclaimed Pakistani celebrity, today on 28th of December.

This time Google has shared an illustration paying tribute to renowned Pakistani singer, Iqbal Bano on her 81st birth anniversary with a doodle. 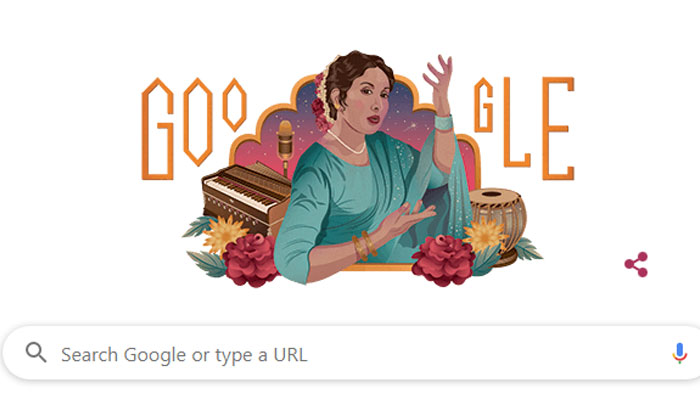 Born in Dehli in 1935, she later moved to Pakistan after partition. Bano showed her interest in music at an early age and learned classical music, including Thumri and Dadra from Ustad Chand Khan of Delhi Gharana.

Iqbal Bano became an icon of dissent when in February 1985, she sang Faiz’s gazal Hum Daikheingay.

Bano was awarded the Tamgha e Imtiaz (Pride of Performance) on 7 October 1974, same day Begum Akhtar passed away in Ahmedabad, India. With whom she had marked remarkable similarities.

Iqbal Bano passed away at the age of 74 in April 2009. and has left behind her legacy that continues to live on through the extensive body of work.