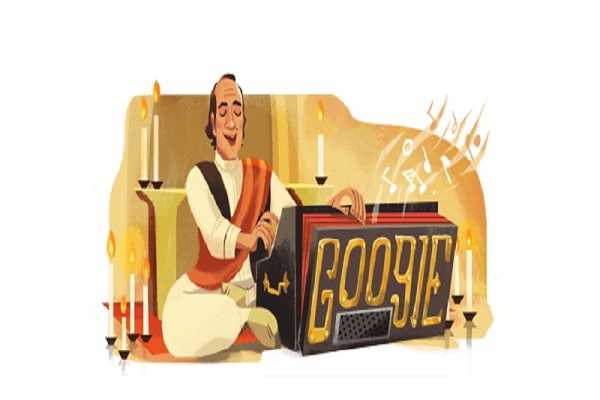 In the past, Google has honored a number of Pakistani celebrities and famous personalities including Abdul Sattar Edhi, Nazia Hassan, Noor Jehan and others, with its special doodle feature on the homepage. This time too, the search engine giant has taken to honoring and remembering the legendary Shahenshah of Ghazal, the late Mehdi Hassan, with a special doodle. 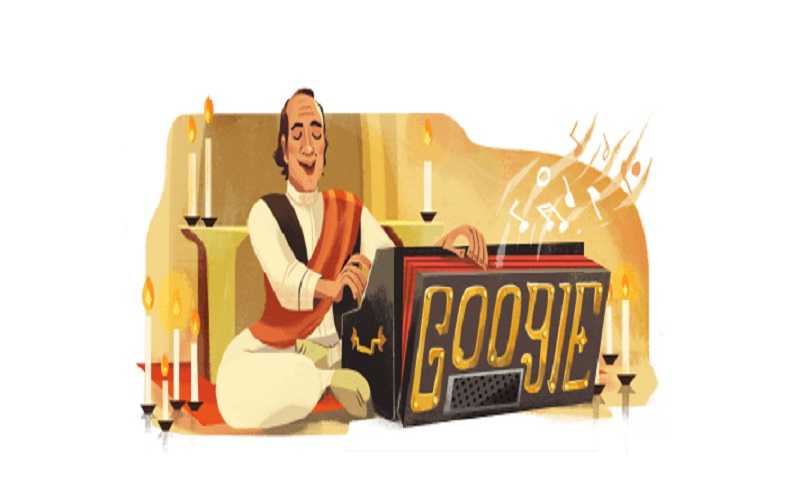 On the occassion of what would have been Mehdi Hassan’s 91st birthday, Google brings forth its doodle feature the ghazal maestro in action. Born on July 18, 1927, in a village called Luna in Rajasthan, India, Mehdi Hassan’s family moved to Pakistan upon partition. Hailing from a family of musicians, Mehdi Hassan was born with a unique gift, a voice and a sense of music, not known to many.

Over the course of his career, Mehdi Hassan has given a number of melodious songs and ghazals to shake your soul. A few of our favorite ones include, Rafta Rafta Woh Mere, Jab Koi Pyar Se Bulaye Ga, Mujhay Tum Nazar Se Gira,  and Patta Patta Boota Boota.

Which ones of Mehdi Hassan’s songs are your favorite? Let us know in the comments below.