Fatima Surayya Bajia has created history for Pakistani dramas with her contribution! 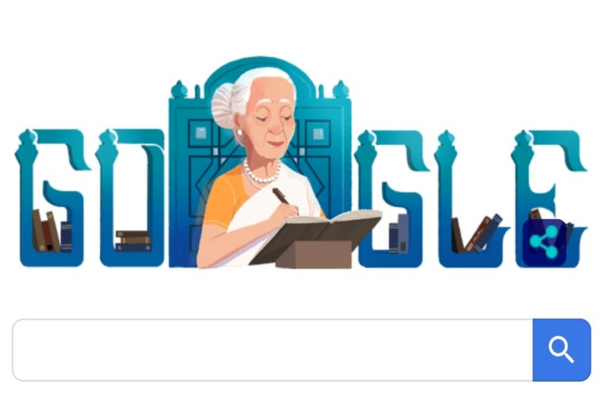 Born on 1st September 1930, Fatima Surayya Bajia is Pakistan’s finest Urdu novelist, playwright and drama writer. And marking this day, Google the world’s most famous search engine has dedicated its doodle paying tribute to the legendary Bajia commemorating what would have been her 88th birthday. 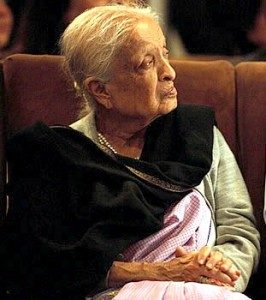 Bajia’s contribution in Urdu literature and Pakistani drama can never be marginalized. She has written nearly 300 plays which have particularly focused on women, children, history, heritage and culture.

Bajia has been associated with the Pakistani broadcast media including radio and television. But not many would have known that she made her debut as an actress in 1966 from PTV Islamabad hired by the legendary Pakistani director Agha Nasir.

Still what many could not achieved having proper education, Bajia proved to be a natural born talent, without obtaining any formal degree she had acquired the most extensive knowledge of various languages that include Arabic, Persian, English and Urdu literature and history.

There is a long list of her amazing dramas, which have set a trade mark for Pakistani dramas all around the globe, particularly where people can understand Urdu.The characters she created in her drams can never be forgotten. 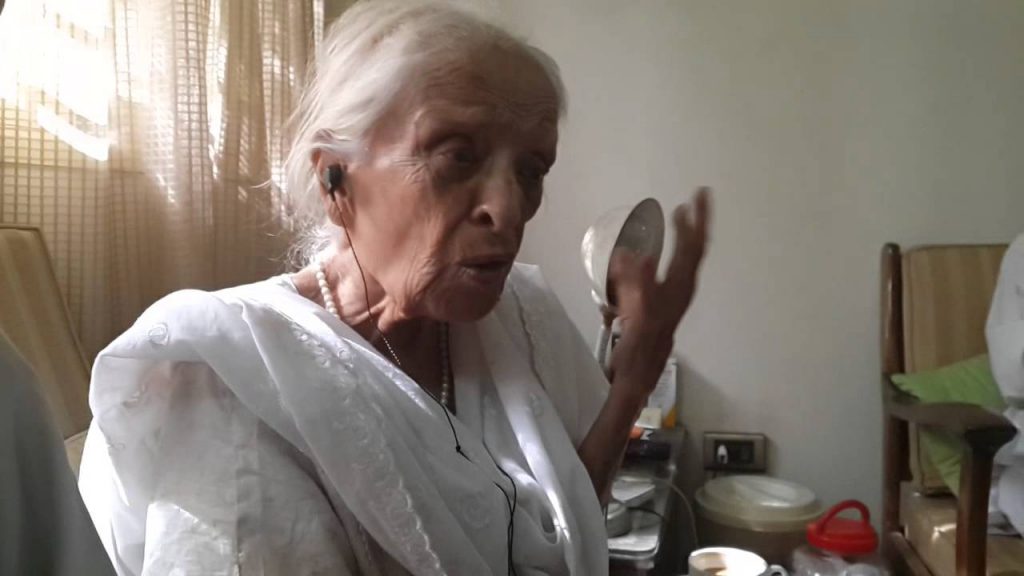 tweet
Share on FacebookShare on TwitterShare on PinterestShare on Reddit
Saman SiddiquiSeptember 1, 2018
the authorSaman Siddiqui
Saman Siddiqui, A freelance journalist with a Master’s Degree in Mass Communication and MS in Peace and Conflict Studies. Associated with the media industry since 2006. Experience in various capacities including Program Host, Researcher, News Producer, Documentary Making, Voice Over, Content Writing Copy Editing, and Blogging, and currently associated with OyeYeah since 2018, working as an Editor.
All posts bySaman Siddiqui 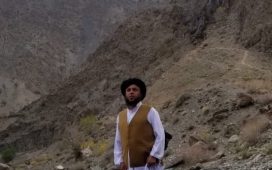