The gorgeous Ramsha Khan is all set to experiment with her character in Khudparast! 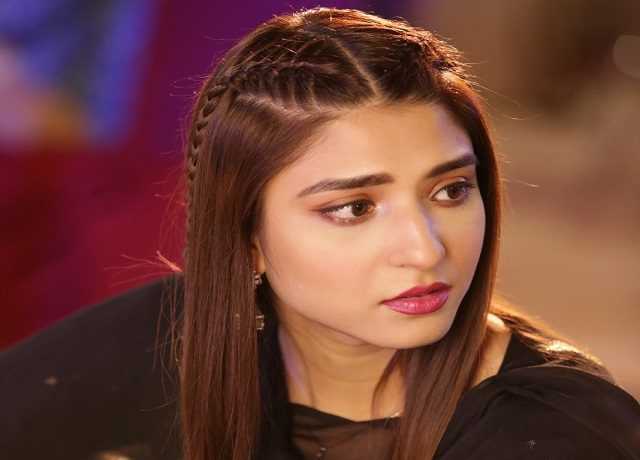 Ramsha Khan has achieved in a little time, what others take years to do so. The girl nailed modelling, made news with her silver screen debut and is now winning hearts with her amazing performances on television.

Ramsha’s last serial Tumhari Mariyum was a favorite with the audience. Her pairing with Junaid Khan was absolutely loved by all and Ramsha nailed playing the very soft, gullible titular character of Mariyum.

Currently we’re seeing Ramsha Khan in Mah-e-Tammam, a drama where the girl has portrayed a variety of shades with just a single character.

Known for her bubbly, very straightforward and positive characters, it will now be a surprise for all Ramsha Khan fans as the girl is all set to experiment with her image and portray an anti-heroine in her next drama serial.

Debuting on ARY Digital with Big Bang Production’s upcoming project, whose working title is currently, Khudparast, Ramsha Khan will be portraying a very difficult character. “Uswa is not negative, but she isn’t positive either. She’s very blunt, rebellious in nature and out right selfish,” speaks Ramsha of her character in the upcoming project. 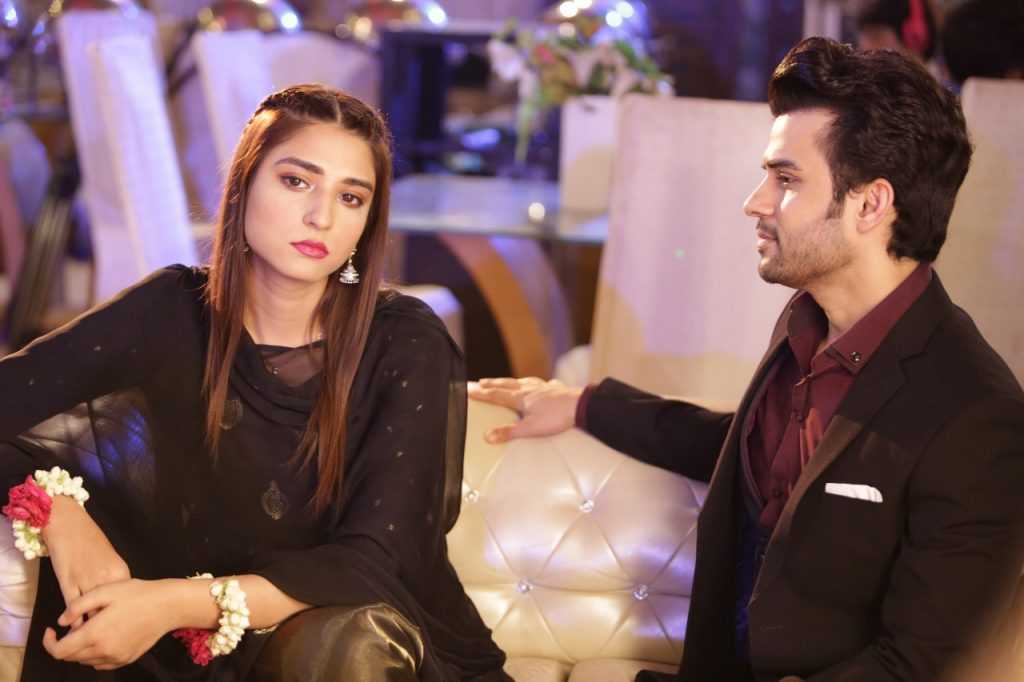 Adding further, Ramsha explains how Uswa’s blunt and rebellious nature is justified. “Uswa is the product of this hypocrite society and its double standards. When things go out of her hand, she decides to take a stand for herself and becomes very selfish, ignoring everything for her own benefit, hence Khudparast.”

Ramsha terms her latest character very challenging yet fun. “Uswa by far has been the most challenging yet fun character I have done. She’s strong and she’s very different. Uswa is married to Hanan, played by Shehzad Sheikh. Hanan’s character too is very different he’s also a trigger for Uswa’s transformation as a selfish girl. There’s a bit of everything in this drama, from romance to negativity to happiness and sadness, Khudparast will explore a lot of shades of life and therefore of Uswa’s personality.”