Paltrow currently stars in the Netflix show The Politician, which is now streaming. 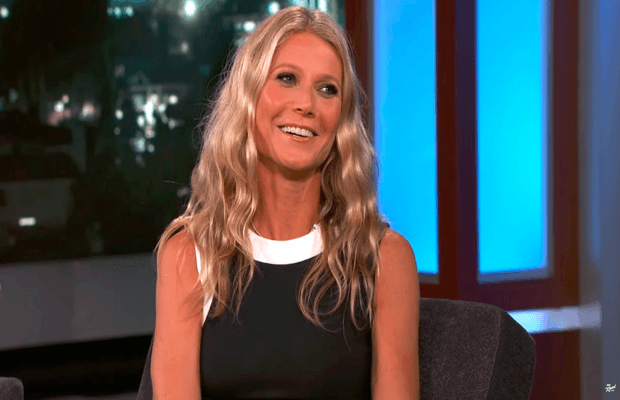 Hollywood star Gwyneth Paltrow reveals that she has never seen Spider-Man: Homecoming despite being in it, even though this film has a huge international fan following.

“This is so embarrassing,” she said on Wednesday night while appearing on Jimmy Kimmel Live!
As the host of the show, Kimmel, 51, reminded her that she hadn’t been aware of her cameo appearance.

Paltrow tried to explain the situation, saying, “I just got confused. There are so many of these wonderful Marvel, interconnecting movies and I thought it was an Avengers movie, but it was not.”

When the show host Kimmel asked her if her costar Tom Holland was angry at discovering she’d forgotten about her appearance, Paltrow dropped another bombshell.

“I never actually saw the movie,” she admitted, before immediately regretting her words. “I mean, wait! Cut that out, take that back!” 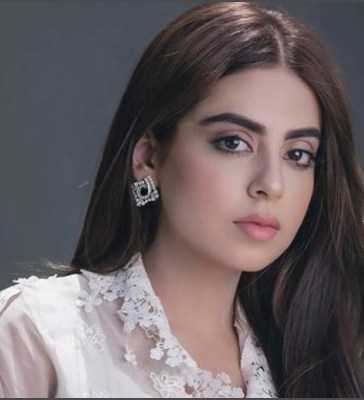