“Thank you for supporting this rendition, I am truly overwhelmed,” says Hadiqa 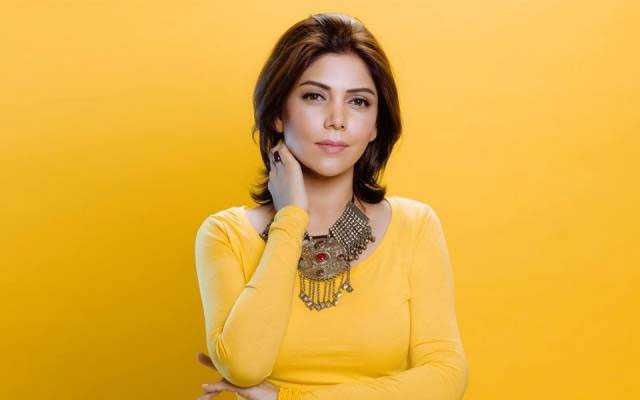 Thank you for supporting this rendition, I am truly overwhelmed, hadiqa - OyeYeah News
0Share
259Views

Pakistan’s acclaimed singer, Hadiqa Kiani has expressed gratitude towards her fans for supporting her Turkish song Sen Ağlama— a touching tribute to the iconic Turkish series Dirilis: Ertugrul, after it crossed one million views on Facebook alone.

Turning to social media to share the news, the Boohe Baariyan singer thanked fans for an overwhelming response to her rendition of Sen Ağlama . She wrote, “We have hit ONE MILLION views on Facebook alone!”

“Thank you for supporting this rendition, I am truly overwhelmed,” she further said.

Recently, the singer shared to fans that she had remastered the Turkish song Sen Ağlama by living legend Sezen Aksu, she sang at the iconic Atatürk Cultural Center and Opera House in 2005, as a tribute to Ertugrul series, Sezen and to the people of Turkey.

In a lengthy note on her Instagram, the singer had said, “The love between Turkey and Pakistan is unlike the love of any other country. My maternal ancestors are from İzmir, Turkey and I have had an affinity for the country since my childhood.”

Hadiqa revealed that in 2005, she had the honor of singing the Turkish song #SenAğlama at the AKM Opera House. “Today, I have remastered that song as a tribute to Ertugrul series, #SezenAksu and to the people of Turkey. May our love and bond be forever strong.”