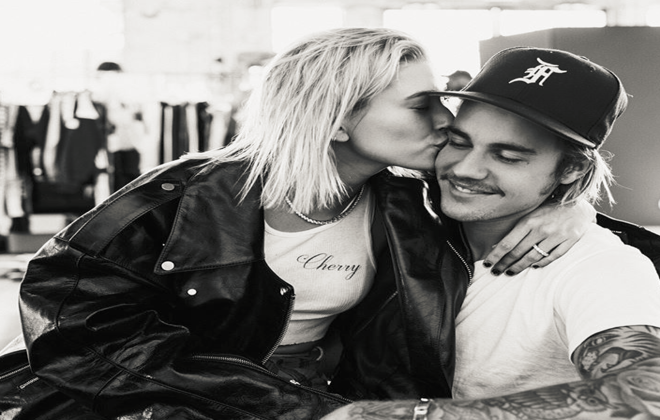 The buzz regarding Justin Bieber’s wedding refuses to die. After months of speculation, here comes the official confirmation of his marriage.

The lovebirds have exchanged vows, Justin Bieber is married to Hailey Rhode. After their engagement, rumours of their wedding have constantly been doing the rounds in news. But, with this latest update it is all official now.

Just hours after Justin Bieber made his marriage to Hailey Baldwin Instagram official on his account by writing her “awesome wife”, Baldwin also made her marital status official on her Instagram by changing her handle to her married name.

Hailey has updated her sir name on the Instagram, its Hailey Rhode Bieber now.

It was only a yesterday when the Baby singer captioned one of his posts as, “My wife is awesome.”

It was earlier, on Instagram, in an open letter the celebrity singer wrote about his love for Hailey Bladwin.

“Was gonna wait a while to say anything but word travels fast, listen plain and simple Hailey I am soooo in love with everything about you!”, writes Bieber.
https://www.instagram.com/p/BlBvw2_jBKp/

Although many of Bieber’s fans were rooting for his reunion with Selena Gomez. But, it’s Justin and Hailey Baldwin who are now winning the internet.

tweet
Share on FacebookShare on TwitterShare on PinterestShare on Reddit
Saman SiddiquiNovember 17, 2018
the authorSaman Siddiqui
Saman Siddiqui, A freelance journalist with a Master’s Degree in Mass Communication and MS in Peace and Conflict Studies. Associated with the media industry since 2006. Experience in various capacities including Program Host, Researcher, News Producer, Documentary Making, Voice Over, Content Writing Copy Editing, and Blogging, and currently associated with OyeYeah since 2018, working as an Editor.
All posts bySaman Siddiqui