Berry was called out for misgendering the character multiple times during the recent online interview. 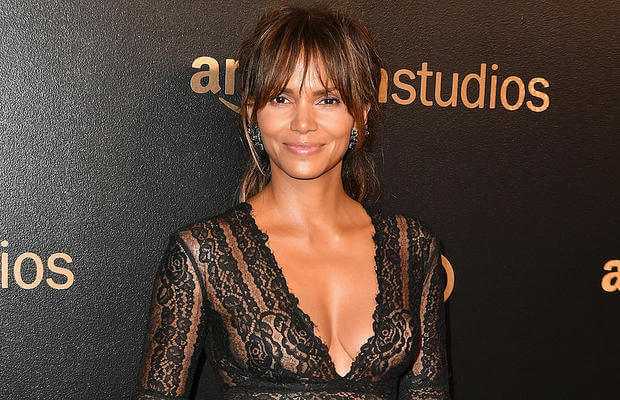 Halle Berry has pulled down to play a transgender man in forthcoming film after facing an online backlash.

The Catwoman star was criticised heavily after revealing in an Instagram live interview earlier on Friday (3 July) that she had been preparing for the mysterious role.

“[It’s] a character where the woman is a trans character, so she’s a woman that transitioned into a man,” said Berry.

“She’s a character in a project I love that I might be doing.”

Berry was called out for misgendering the character multiple times during the interview.

“Who this woman was is so interesting to me, and that will probably be my next project,” she said.

Berry further added that she will use her voice to promote better representation in the film industry, saying: “I vow to be an ally.”

Here is how Twitter reacted to the news of Halle Berry to play a transgender character:

This is Halle Berry, talking about playing the role of a trans man.

Leave us the fuck alone if you hate us this much. pic.twitter.com/6oo0QDxJIS

i don’t think halle berry is some horrible transphobe. i think she’s an example of why trans people should play trans people. we understand our own experiences better than cis ppl can and can navigate tricky language situations that cis ppl might flub from inexperience.

If Halle Berry wants to learn about or explore trans mens’ experiences, starting with 1) stealing a job from a trans actor and 2) misgendering the fuck out of us is a terrible start. Try having one (1) conversation with a trans man instead, please, I am begging you