The former entertainer will be addressing a fundraiser event for an islamic learning centre in Dallas. 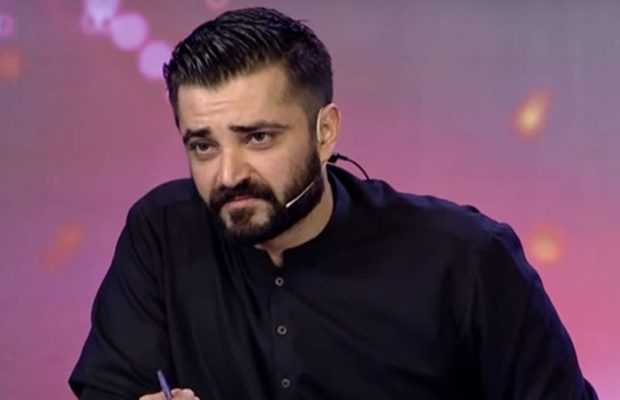 It seems that former actor Hamza Ali Abbasi has embarked on a new career path that he had hinted of while quitting the showbiz world.

Abbasi announced his presence at an upcoming fundraiser for the Ghamidi Center of Islamic Learning in Dallas on Twitter.

The post reads that he will be speaking about his ‘Journey from Atheism to Islam’ at the event.

Later last year, Abbasi had announced that he will be distancing himself from the entertainment industry in a lengthy video, sharing his journey from atheism to Islam, adding that he would now work to spread the message of Islam.

Abbasi’s last project was drama serial Alif which is based on the concept of spirituality and love of Allah. The play is currently airing on Geo TV and going strong.