Hamza Ali Abbasi has a prayer for Maulana Tariq Jameel

"May Allah bless him in this life and the next," wrote Hamza 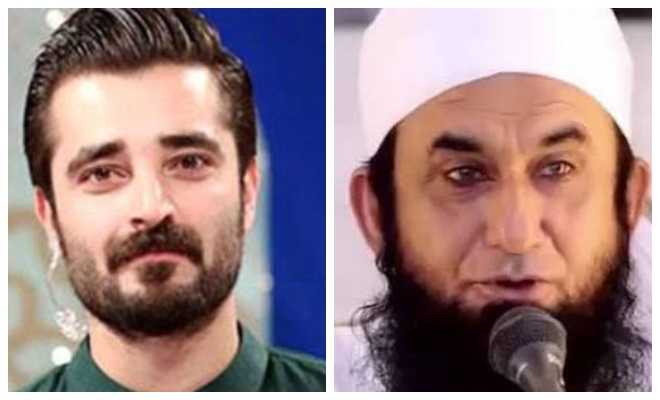 Recently Pakistan’s most beloved cleric, Maulana Tariq Jameel came under the line of fire when some feminists misinterpreted his comments during a live telecast on television.

When a few anchors called him out on media, it started a chain of reactions where not only his followers but even people from the industry came out in his support calling out the anchorpersons for their agenda against the cleric.

Amongst a number of celebrities who supported Maulana Tariq Jameel, Hamza Ali Abbasi too took to Twitter to state how he was a good man and Allah would bless him.

Maulana Tariq Jameel Saahib is a good man, may Allah bless him in this life and the next. #molanaTariqJameel

The chain of reactions against the cleric had him publicly apologizing on his social media for comments that were clearly misinterpreted by the so-called modern feminists of the society.