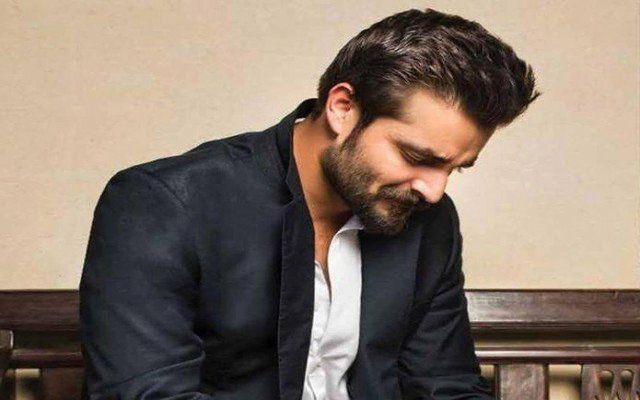 Actor Hamza Ali Abbasi who has been active and vocal about Kashmir issue is disappointed with the international community’s behavior on the matter and seeks a more rigorous approach from Pakistan and its people now.

Taking it to Twitter last week, the actor shared his opinion on the matter.

“I hate to say this. I hope and pray I am wrong but looking at the attitude of the international community and the increasing Hindutva extremism in India, the situation is moving towards active conflict!” wrote Hamza.

I hate to say this, i hope/pray i am wrong but looking at the attitude of the Intl community & the increasing Hinduvta extremism in Ind, situation is moving towards active conflict! The time has come when we must bring ISLAM back to center stage in Pakistan & embrace our destiny.

He added that the time has come for Pakistan to bring back Islam to center stage in the country, and “embrace its destiny”.

Earlier Hamza had also attended Kashmir rally and expected Pakistan government to shut down airspace for India alongside discontinuing trade with the hostile neighbors.

“Now I hope and pray that along with mobilizing international community and institutions, the next step of Govt of Pakistan will be to immediately shut down Pakistani airspace for India, cut off all direct trade routes from India to Afghanistan and halt all trade between Pakistan and India,” Hamza had written.

Now i hope/pray that along with mobilising Intl community & institutions, the next step of Govt of Pak will be to immediately shut down Pak airspace for India, cut off all direct trade routes from Ind to Afghan & halt all trade between Pak & Ind. #KashmirHour #KashmirUnderThreat https://t.co/ARSBcq2EVF

Coincidentally, a little after Hamza’s tweet, Prime Minister Imran Khan had announced a ban on Indian airplanes in Pakistan’s airspace.