Hamza Ali Abbasi to star opposite Sajal Aly in his next drama? 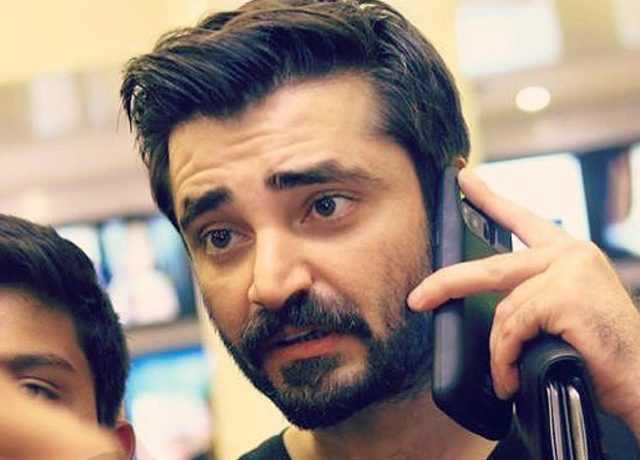 When it comes to drama, Hamza Ali Abbasi has been a local favorite. We’re talking about his super-hit projects, Pyarey Afzal and Man Mayal which are proof. However, it’s been a while since we last saw him starring in a TV play and we cannot deny the fact that we miss him!

Earlier the actor tweeted that he’s thinking of doing a TV project to which his Maula Jatt costar replied, “Thinking? Acha?

Well,  obviously this is when we knew something was cooking! The latest update reported by a local publication confirms that the actor IS working on a ‘passion project’.  Hamza will be seen starring opposite the very talented Sajal Aly in his next TV drama and we’re pretty sure it’s going to be one that must not be missed!

Inside sources tell us this will be a Haseeb Hassan directorial and a Sana Shahnawaz production.