Hamza Ali Abbasi wants to use his name, popularity and fame to serve religion 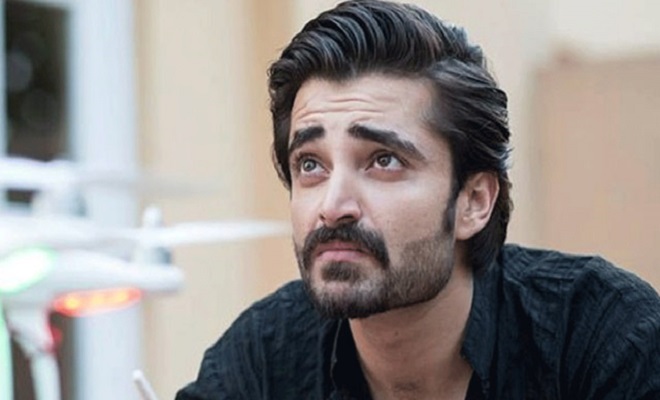 After his announcement, Hamza Ali Abbasi, recently gave his very first interview to Voice of America, where he talked about using his popularity, his name and fame to serve religion.

Besides a number of other questions, one of the most pressing question Hamza was asked was about people criticizing him and stating how his decision was nothing but a publicity stunt. However, Hamza had a very calm and calculated response to the question as well.

Stating how acting was one of the best mediums of popularity, Hamza stated that had he wanted publicity, he would never have quit acting. “All my projects were a hit and I am already popular. If anything, I want to use that popularity to spread the message of Islam.” claimed the Pyar E Afzal actor.

Hamza also shared how he felt a pressing responsibility to spread the message of Islam ever since he realized that he would be held accountable for what he did in this life. “I have not slept peacefully for the past two and half years, knowing that I’ll be held accountable in front of God,” stated the Alif actor.

Sharing about how tough his journey could be, Hamza talked about the criticism he had been receiving. “People have been telling me that I will not survive on this route that I’ve taken but I tell them that I’d rather die in the way of God than change my route,” he said.

Hamza spoke passionately about religion, adding that one of the major reasons he had quit acting was because he wanted to be taken seriously as a religious activist. The actor, also went on to state that he didn’t consider acting haram and hadn’t quit because of that particular aspect.

Hamza maintained that painting, film and drama were not haram but adultery was. Stressing his point, the former actor went on to state that he had already apologized over his film Jawani Phir Nahi Ani, which revolved around that particular theme.