Shehzad Sheikh and Hania are shown to be sharing easy dynamics with each other. 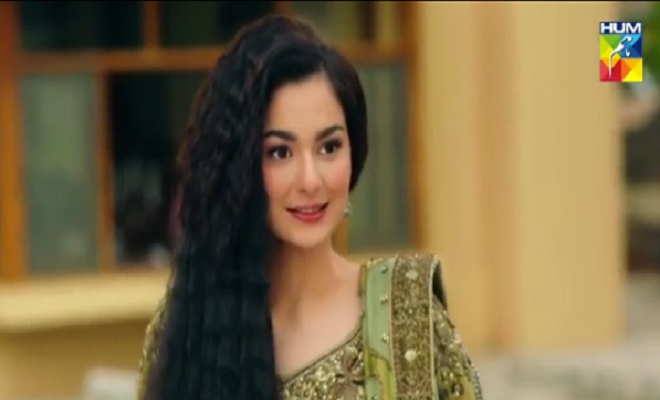 We recently brought you the news that Hania Aamir and Shehzad Sheikh had paired up for a Shehzad Kashmiri directorial, “Kainaat.” However the drama has been renamed as Ana, teasers of which have started doing round on Hum TV already.

The first teaser shows a vivacious, chirpy and immature Hania Aamir who focuses on having fun in life. She’s not serious about anything in life, even if it includes her marriage.

Shehzad Sheikh and Hania are shown to be sharing easy dynamics with each other. In an earlier conversation with OY, Shehzad Sheikh shared details about his upcoming project, stating, “The drama revolves around two, modern day Nawab families based in Chitral. This one is a love story but with a mix of relationships, emotions and a lot of twists. My character Areesh is interested in Dani, played by Hania Aamir.”