Asim and Hani's relationship had been the talk of the town but they never made it official. 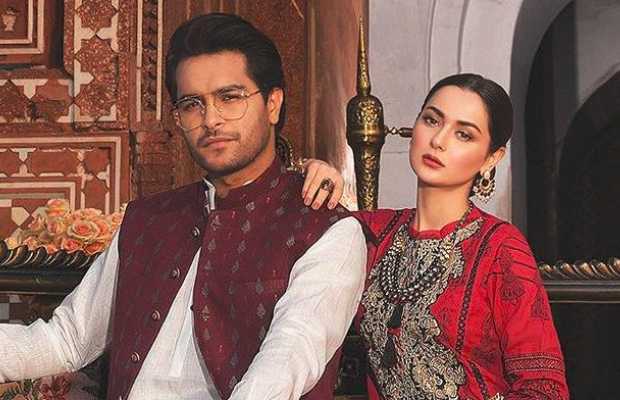 Former sweethearts Hania Amir and Asim Azhar become the most discussed celebrities on social media after they shared cryptic posts on Instagram.

It all started after Hania Aamir posted a video with the Wajahat brothers which she later deleted after receiving recently a lot of backlash and extreme hate comments by social media users.

Asim and Hani’s relationship had been the talk of the town but they never made it official.

But after the recent episode of online trolling, Asim Azhar shared a cryptic post as the alleged couple had a breakup almost a year ago.

On the other hand, Hania Aamir posted a note on different social media platforms, saying, “Just another day surviving in a misogynist world where double standards have power over innocence and where coexisting with a difference of opinion is not a thing.”

She continued, “Where a man trying to belittle a woman is applauded but if a woman does the same she is hated. Where a woman showing affection to her loved ones is wrong but a man ejaculating on a woman’s picture on video on the internet is retweeted and made viral content”.

“Just another day surviving. Hope you all are doing well in this disgusting world and keeping your goodness intact. Someone else’s evil shouldn’t ruin your goodness,” concluded Hania.

And  few hours after sharing the note, Hania tweeted, “You can either be a celebrity or a bitter ex with no dignity.”

And it did not end here, the real blame game started after that.

“Show some responsibility. Bullies and misogynists are not welcome,” was Hania’s comment in her next social media post.

Show some responsibility. Bullies and misogynists are not welcome. pic.twitter.com/S7NjX0kYBR

And from Hania Aamir’s side, there were a few more social media posts urging people that it is not “ex vs ex debate” adding that for her it’s about “abuse vs the abuser.”