Here is how you can unlock the Purple Magic! 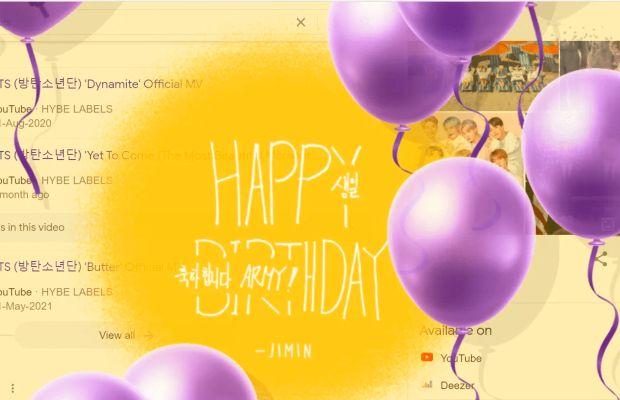 In celebration of the anniversary of BTS‘ devoted fanbase on July 9, Google has teamed up with the international sensation K-Pop band,

Ever since making its debut in 2013, BTS became a worldwide sensation with its upbeat hits and social campaigns aimed at empowering the youth.

Here is how you can unlock the Purple Magic!

Search BTS on Google, and you will find a Purple heart feature next to the BTS header on the right-hand side. 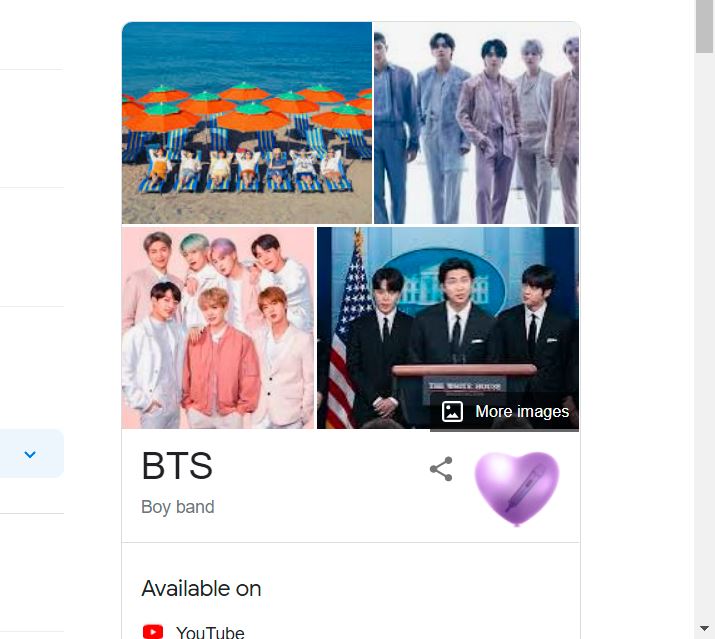 Click on the Purple Heart feature, and you will get purple balloons floating on the screen.

Look out for the balloons having microphones and upon popping them you will get the special featured messages!

this is so cute and fun .This literally made my entire day. I love them so much 🥺 'I purple you' #BTSARMY #HBD_TO_ARMYpic.twitter.com/2qJfUypKuX

The band also teamed up with YouTube for a challenge called My BTS Story for the ninth anniversary.

ARMY and music fans are invited to The month-long challenge to share their BTS memories.

The clips shared by the fans will be a part of a special tribute to the fan group on BTS’s official channel on July 13.