He may be gone, but his performances and legacy will live on. 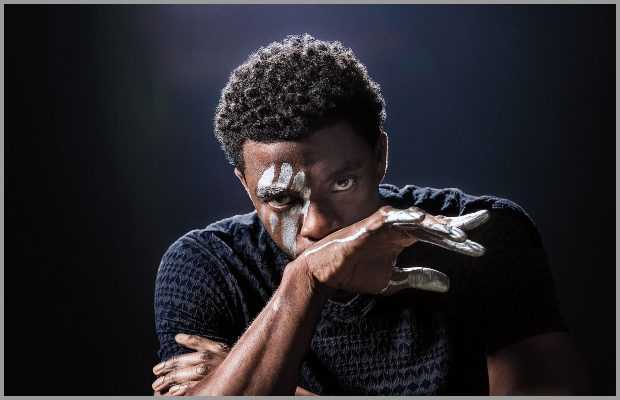 Happy Birthday Chadwick Boseman has been the top trend on social media.

As fans are celebrating their favorite actor’s birthday virtually, who would have turned 44 on 29 November.

The Black Panther star passed away on August 28 at the age of 43 after a four-year battle with colon cancer.

He may be gone, but his performances and legacy will live on.

The star who studied directing at Howard University landed his first major role as a series regular on Persons Unknown (2010).

But starting in the epic Marvel movie Black Panther (2018)  made Boseman a household name across the world.  The late actor in Black Panther played the character of T’Challa, the king of the fictional African nation of Wakanda.

I knew I was feeling sad for a reason. It would’ve been Chadwick Boseman’s 44th birthday. I’m literally still hurt , he was and forever will be my favorite actor. Like I’ll never get over it. Fly high🕊. pic.twitter.com/zm0WHT8IDy

Today is Chadwick Boseman's birthday. Let's honour the late great actor by watching his work. He may be gone, but his performances and legacy will live on. 🖤 pic.twitter.com/ngcfQUHT5J

tweet
Share on FacebookShare on TwitterShare on PinterestShare on Reddit
Saman SiddiquiNovember 29, 2020
the authorSaman Siddiqui
Saman Siddiqui, A freelance journalist with a Master’s Degree in Mass Communication and MS in Peace and Conflict Studies. Associated with the media industry since 2006. Experience in various capacities including Program Host, Researcher, News Producer, Documentary Making, Voice Over, Content Writing Copy Editing, and Blogging, and currently associated with OyeYeah since 2018, working as an Editor.
All posts bySaman Siddiqui