Here at Oyeyeah, we wish V and BTS ARMY Pakistan many many happy returns of the day! 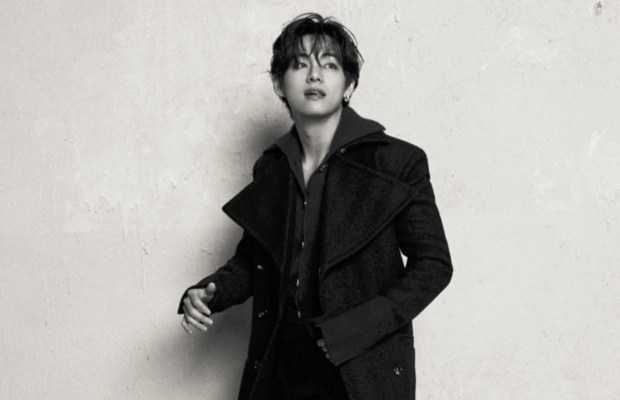 Millions of BTS fans are celebrating Taehyung’s birthday virtually. A number of birthday-related hashtags are trending worldwide ever since the clock struck 12 am in South Korea.

BTS official Twitter account shared a set of V’s photos with the caption “The protagonist who takes 80% share in Hope Film #HappyTaehyungDay”. Which has already received more than 1 million likes.

While fans are eager to see how the septet celebrates his birthday, BTS ARMY has already kicked off the virtual celebrations.