The decision came hours after the Indian skipper Virat Kohli expressed his disapproval. 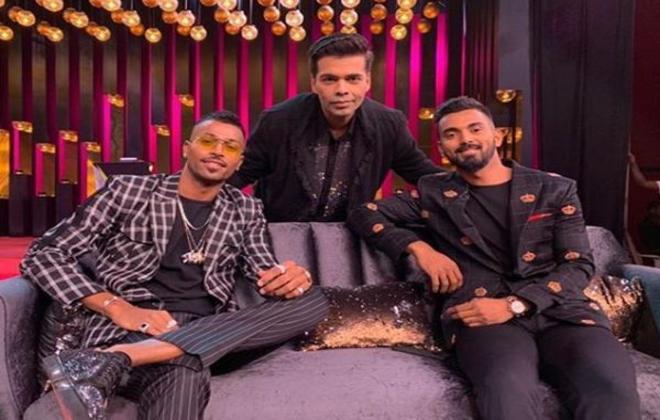 Hardik Pandya and K L Rahul will be sent home on the first available flight from Australia as the BCCI has suspended them on Friday for their outrage-evoking sexist comments on women. The decision came hours after the Indian skipper Virat Kohli expressed his disapproval.

The under-fire players have been suspended pending an inquiry into their sexist comments on a TV show, ruling them out of the three-match ODI series against Australia, beginning Saturday in Sydney.

Pandya, 25, and Rahul, 26, were speaking on popular celebrity talk show Koffee with Karan, which is hosted by the famous Bollywood filmmaker Karan Johar.

The broadcaster Star TV has removed the episode from its online streaming platform, Hotstar, due to the extent of the backlash the comments have received.

Here’s a look at the comments made by Hardik Pandya at the talk show that made this emerging cricket star an overnight villain:

Karan Johar asked, why don’t you ask women’s names at nightclubs?”
To which Hardik replied that he struggles in remembering the names of the women he interacts with during such parties.

Being carried away he further added, “I like to watch and observe how they move. I’m little from the Black side so I need to see how they move”.

Pandey further dwelled onto his sex life stating, “When I lost my virginity, I came home and said, Main karke aaya hai aaj (I did it today)”.

“At a party, my parents asked me acha tera wala (women) kaun sa hai (Which are your women)? I said yeh, yeh, yeh (pointing out women) and they were like waah proud of you beta”, Pandya further asserted.

Karan Johar kept on adding fuel to the fire. Another question which KJo asked contributed further to the controversy, was, “If you all hit on the same women, then how do you decide?”.

KL Rahul answered saying, “up to the woman”, while an outspoken Hardik replied: “Nahi nahi aisa kuch nahi hai, talent pe hota hai. Jisko mila woh leke jao (Nothing like that, it’s about talent, whoever gets them, takes them)”.

Though after the episode, which has sparked the controversy, Hardik Panday went on to apologize for his remarks.

Taking it to social media, Panday wrote on Twitter: I would like to apologize to everyone concerned who I may have hurt in any way. Honestly, I got a bit carried away with the nature of the show. In no way did I mean to disrespect or hurt anyone’s sentiments. Respect.

Besides this ongoing controversy, the internet is equally angry at Karan Johar for changing the format of the show by inviting sportspersons Hardik and KL Rahul to his ‘Bollywood-dominated’ show and then putting them in the spot by asking some relatively uncomfortable questions.

Why is everyone silent about “South Bombay Richie” @karanjohar? He asks all kinds of sexist questions for his disgusting giggles. The man is silent & posting pictures with the PM. #HardikPandya #KLRahul #KaranJohar

Irrespective of BCCI’s reaction mindset of these two guys on the show remains regressive & #KaranJohar ‘s laughter doesn’t add any cool quotient to these kind of repulsiveness being televised.

Criticism of #HardikPandya for his comments on #KoffeeWithKaran is right. But why no one's questioning Karan Johar for sexist questions he asks?

Why that's not problematic? Or he's spared cuz he calls himself a Feminist? 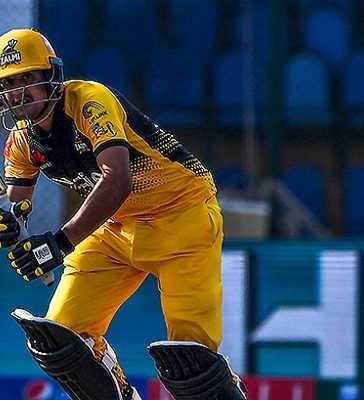