‘Hareem’ from Humsafar is all grown up now! 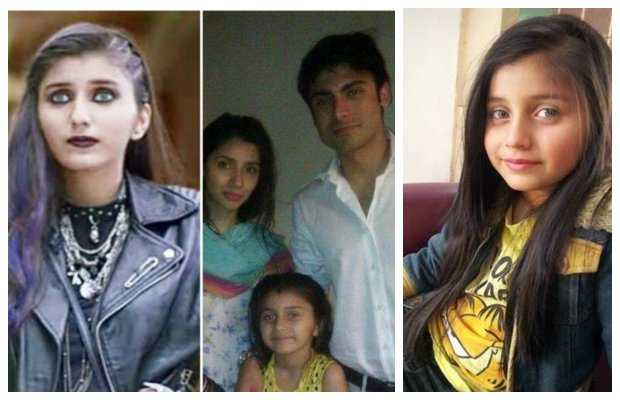 A photo of Sara Kashif Rajput from a few a year back has just surfaced on the internet - OyeYeah News
0Share
1.31KViews

The child star who played  Hareem, in the popular TV serial Humsafar, has transformed into a young girl now.

A photo of Sara Kashif Rajput from a few a year back has just surfaced on the internet, in which she’s donning an eerie look for a TV commercial, reminding Humsafar fans of her acting debut with the drama in 2011.

In case you are forgetting,  her character Hareem was the daughter of the two main protagonists, Ashar and Khirad, played by Fawad Khan and Mahira Khan respectively.

Sara Kashif was last seen in 2017’s drama serial Mubarak Hu Beti Hui Hai.  Apart from that, she has appeared in a few TVCs.