It was a day ago when Hareem Shah's audio call, featuring Fayaz Chohan was leaked on the internet. 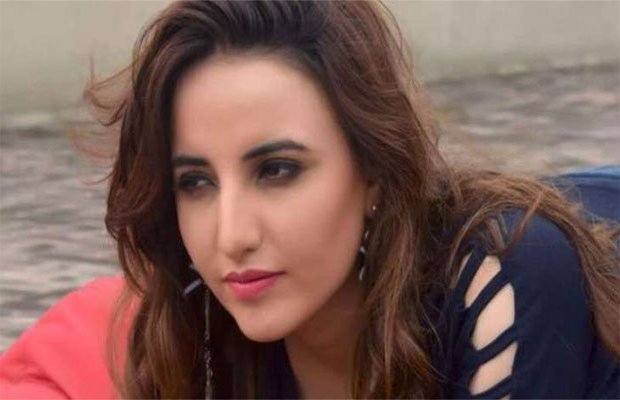 TikTok sensation Hareem Shah while talking to Geo Pakistan has confessed about the controversial videos doing rounds on social media.

Says that the videos were released by her friend and were not fake, however, the social media statements attributed to her were false.

Speaking to Geo Pakistan, Hareem said “I am a Pakistan Tehreek Insaf (PTI) supporter and a fan of PM Imran Khan. My entire family is in PTI”.

“We are PTI workers, therefore, make videos with them,” she added.

Hareem Shah, who is proving her self to be the queen of controversies also said that her photos circulating on social media are being photoshopped.

It was a day ago when Hareem Shah’s audio call, featuring Fayaz Chohan surfaced on the internet.

The TikTok star is talk of the town ever since an alleged video of her went viral on social media featuring Railway Minister Sheikh Rashid.

She claims to have a few more videos and secret records of Pakistani top politicians and celebrities.