Hareem Shah denies reports of her arrest at airport in Türkiye

She said that she will take ‘legal action’ against channels spreading ‘fake news’ of her arrest. 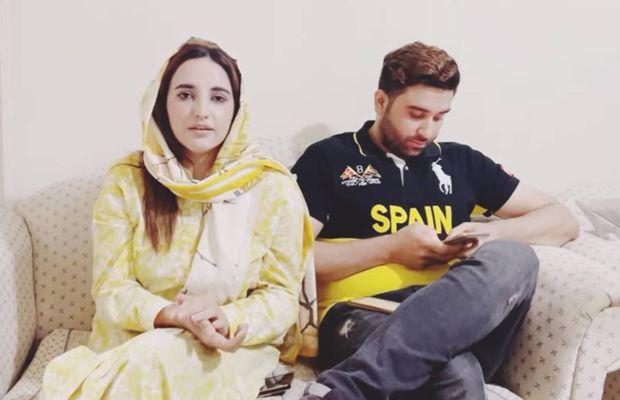 Hareem Shah has denied reports of her arrest in Türkiye!

It was reported a day ago that famous TikToker Hareem Shah along with her husband Bilal Shah was taken into custody at Istanbul airport for carrying a huge amount of currency and gold.

However, the TikToker Hareem Shah has broken her silence on the matter of her alleged arrest.

The TikToker termed it fake news!

She said that she will take ‘legal action’ against channels spreading ‘fake news’ of her arrest.

In a video message uploaded on her YouTube channel, Hareem Said, “A news against me has been circulating on social media, electronic media, print media all morning. A lot of them contacted me as well but I was busy at the time. A few days back, there was fake news about me claiming I’d been reported in Qatar. I stayed silent because what am I supposed to say about this kind of fake news? Every other day people spread fake news saying something against me that is false.” 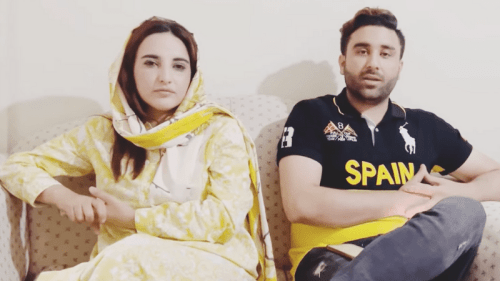 “When there’s not one bit of truth in something, they use it to defame the person by playing the news against them. I think it is to insult other people. Are you not responsible enough to check the validity of the news you’re broadcasting to the masses? You keep announcing such mistaken things day by day, I don’t know what you’re trying to prove by spreading misinformation. What narrative of my own am I supposed to add to this?” she added.

She went to add on that, “I will take legal action against all these channels. The way all of the electronic media, print media, and social media were celebrating, honour and dishonour are in the hands of God and no such thing has happened. I deny all false news about myself and continue with this announcement. You have previously spread fake news about my husband as well, ever since his name has joined mine. You used to put me down but now you have started speaking against him and spreading such fake news.”