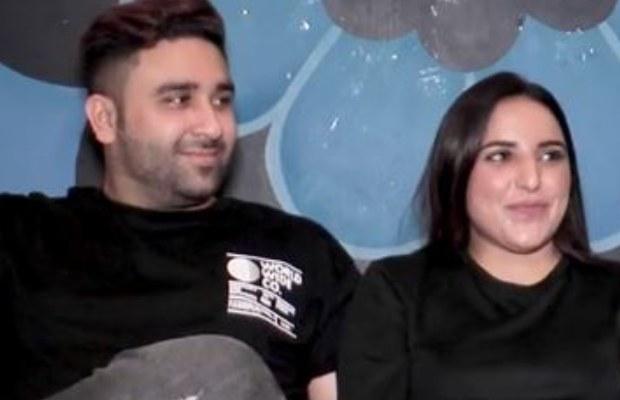 It was the other day when Hareem Shah officially announced that she has tied the knot with Bilal Shah in a recent interview with a media outlet.

However, the queen of controversy has already created a buzz by sharing a new set of videos with her now declared husband.

The new videos turned out too much for netizens that gave insight into her relationship.

Other than being with a man in videos what left netizens fuming was the video clip showing Hareem Shah unpacking liquor bottles.