Directed by Shoaib Mansoor Verna was released in 2017. 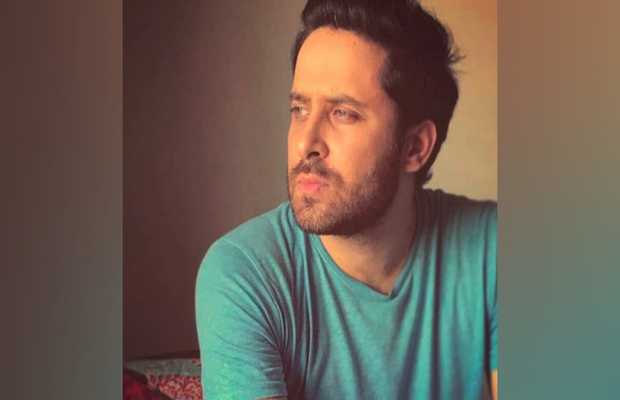 Pakistani film Verna was based on the story of a couple Sara (Mahira Khan) and Aami (Haroon Shahid), whose married life was put to the test after Sara was kidnapped and raped. Although Sara wanted to report the crime, her family had chosen to remain silent. 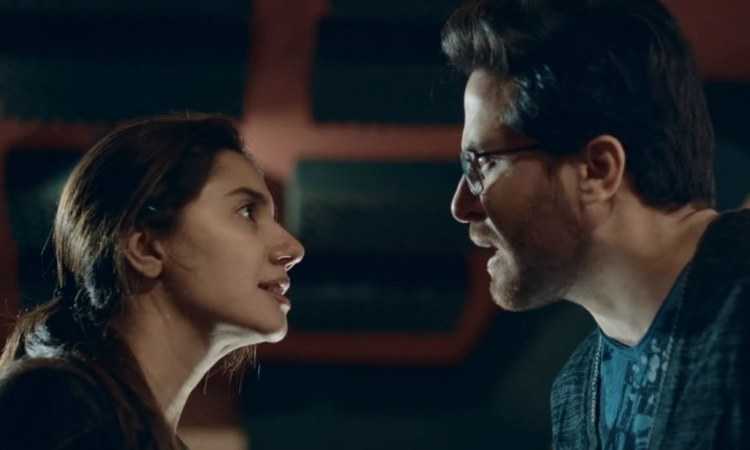 Directed by Shoaib Mansoor Verna was released in 2017, but the resent motorway gang rape incident has left the lead star of the film, Haroon Shahid recalling his talk with the director about the rape sequence.

Recollecting his thoughts from the time of Verna shoot, Shahid Mansoor in a tweet shared, “I remember while shooting ‘Verna’ I’d question Shoaib Saab, how is it possible that someone can walk into a park and pick up a girl and rape her in broad daylight. It sounds impossible. His response was ‘Hota Raha hai, ho sakta hai aur hota rahay ga’.”