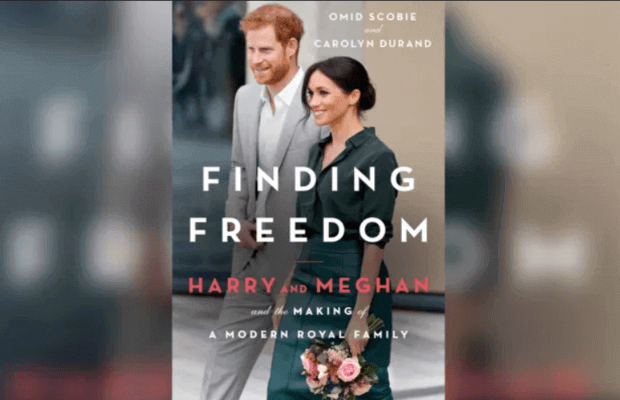 With their upcoming book Finding Freedom: the couple is said to be making revelations and their side of the story - OyeYeah News
1Share
121Views

Earlier this year Prince Harry and wife Meghan Markle stirred quite a storm as the two announced their exit from the royal family. Now settled in the US, the couple let go off their royal ranks and head out to live ‘ordinary’ but independent life.

While the event, termed as Megxit, was itself quite a blow to the royals, it looks like the Sussexes have more up their sleeves to startle the Queen’s clan. With their upcoming book Finding Freedom: Harry and Meghan and the Making of a Modern Royal Family, the couple is said to be making revelations and their side of the story.

Scheduled to release on August 11, 2020, the biography is compiled from various interviews the couple gave before leaving the UK. Telling their story themselves about the journey that eventually led to Megxit, the book is being dubbed as ‘explosive biography’.

Written by renowned authors and journalists Omid Scobie and Carolyn Durand, Harry Meghan’s biography will be published by Dey Street Books. In their description, prior to the release, the publisher has said, “the book goes beyond the headlines to reveal unknown details of Harry and Meghan’s life together, dispelling the many rumors and misconceptions that plague the couple on both sides of the pond”. 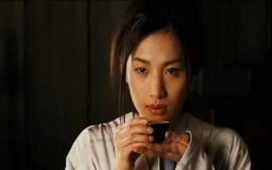