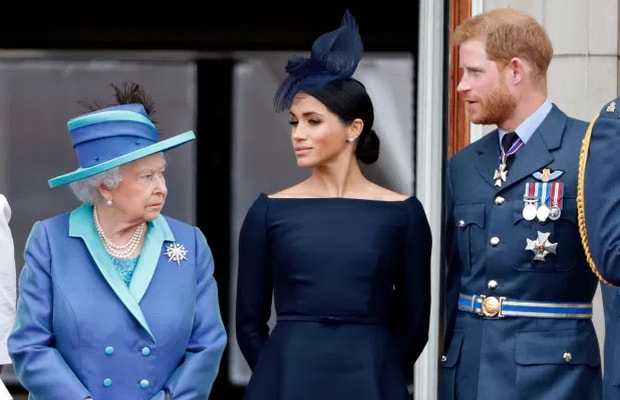 According to various British publications, Queen Elizabeth is quite unhappy with Prince Harry and Meghan Markle’s multi-million dollar Netflix deal.

The deal which would help the Sussexes earn $150 million only came to the Queen’s knowledge through her aides.

Albeit that “the Queen is against this deal, she knows she was unable to act and change the minds of Harry and Meghan as it was too late,” a publication reported.

Read More : Prince Harry and Meghan to drop the word “Royal” from their brand

Daily Mail reported, that the former senior royals Harry and his wife Meghan failed to inform the Queen of their Netflix deal, says a royal source. Under the deal, the Duke and Duchess of Sussex will be producing films and documentaries for Netflix.