He was transported to a local hospital for treatment. No further details are available 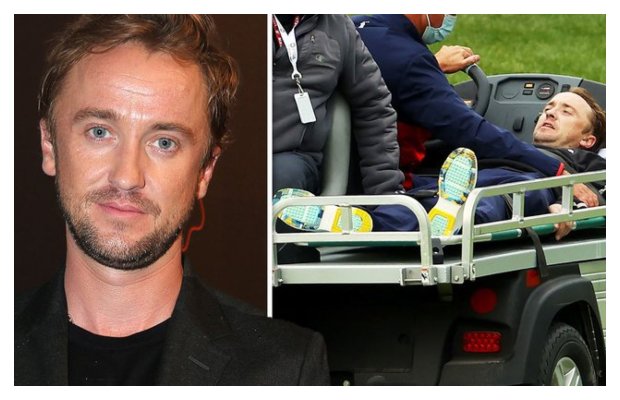 As Felton collapsed during the match a day after his 34th birthday, he was taken to a local hospital on a stretcher.

“In today’s Ryder Cup Celebrity Match, actor and musician Tom Felton experienced a medical incident on the course while participating for Europe,” the PGA of America said in a statement on Thursday.

“He was transported to a local hospital for treatment. No further details are available.”

While photos showing him conscious while being removed in a cart have gone viral on social media. 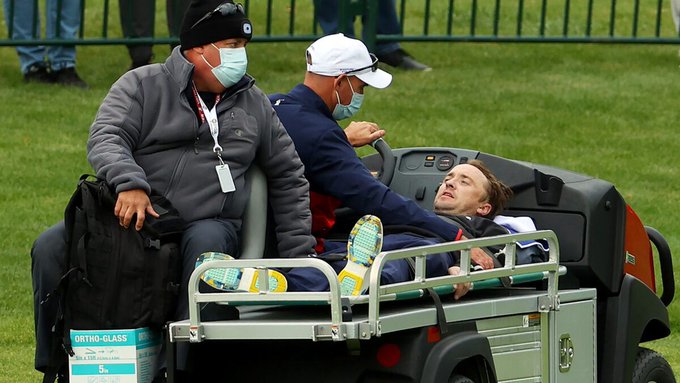 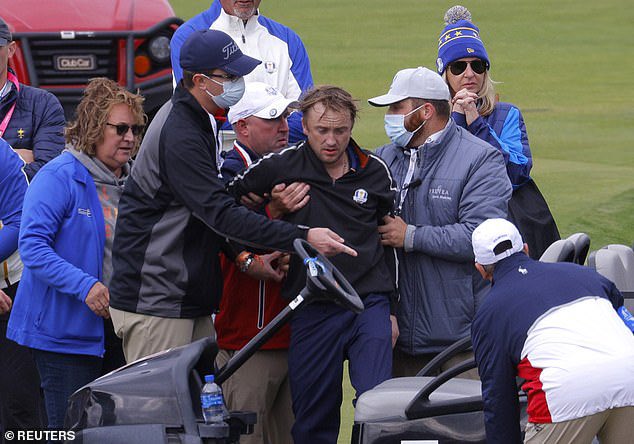 we believe in you love! you are strong, we love you, it will be alright ❤️ @TomFelton pic.twitter.com/BE7m9weit6

@TomFelton Hoping it was nothing serious and wishing you a safe and speedy recovery. https://t.co/V0LaWSPTfv

As being reported, Felton who is a keen golf fan was representing Europe alongside former professional ice hockey player Teemu Selanne, from Finland, in the celebrity tournament at Whistling Straits.

They were playing against 1980 US Olympic hockey captain Mike Eurzione and Olympic speed skater Dan Jansen.