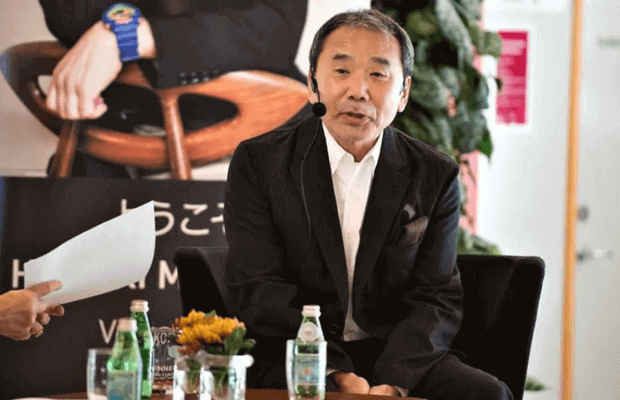 Haruki Murakami, one of Japan’s most acclaimed novelists, will host a radio special show during the lockdown and will aspire to lift the nation’s spirits as a state of emergency due to prolonged novel coronavirus crisis.

Murakami while promoting the special show, wrote on a web page, “I’m hoping that the power of music can do a little to blow away some of the corona-related blues that have been piling up”.

The novelist will be playing his favorite songs and take listener comments during a ‘Stay Home Special,’ the name evoking a request from Tokyo Governor Yuriko Koike for residents to avoid going out and stay at home.

In Japan, the nationwide state of emergency is due to last until May 31.

However, according to the officials, some regions may be able to lift restrictions as early as this week if infections are under control.

Tokyo, Japan’s epicenter of the outbreak, confirmed 15 new cases on Monday, and it is for the first time in 42 days that the daily number has fallen below 20.

Haruki Murakami is a Japanese writer, whose books and stories have been the bestsellers in Japan as well as globally, with his work being translated into 50 languages and selling millions of copies internationally.

This won’t be first time for Murakami as he has hosted his Murakami Radio show every couple of months.