The $25 million deal is said to be a forceful compensation 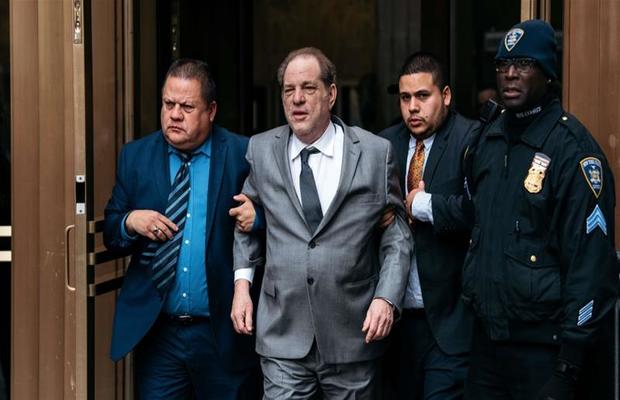 Harvey Weinstein has finally reached an out of court settlement deal with at least 29 of his complainants who alleged him of sexual misconduct. The $25 million deal is, however, being criticized by attorneys for being not good enough and a forceful compensation for the victims.

“We understand that many victims have been so emotionally devastated and drained by this process that they cannot go on. But this proposed settlement does not allow for a truly voluntary choice,” one of the complainant’s attorney Thomas Giuffra said in a statement to media.

Attorneys Douglas H. Wigdor and Kevin Mintzer stated that the deal was definitely not the best possible outcome of the scenario and felt like a punishment to those who would continue with their lawsuits.

“It’s shameful that $12 million of the settlement is going to the lawyers for the directors who we alleged enabled Harvey Weinstein,” said the two attorneys.

The New York Times reported that Weinstein’s insurance company would be paying all the money for the deal and the media mogul is not required to admit his wrongdoings in the court, under the deal.

On the other end, some attorneys and plaintiffs appreciated the deal and called it upholding of women and particularly of Weinstein’s victims.

“Now that The Weinstein Company is in bankruptcy and Harvey is about to stand to trial, this settlement will ensure that all survivors have the chance for recovery and can move forward without Harvey’s damaging lock on their careers,” said Louisette Geiss, the plaintiff in Manhattan federal court class-action lawsuit.

“[It’s] a wake-up call for all companies that they will be held accountable if they protect predators in their midst,” added Louisette.

An attorney from Chicago Elizabeth Fegan said, “There is no amount of money that could restore what he took from the survivors. But a settlement will finally give the survivors a safe and confidential place in which to share their stories and receive the justice that the courts have withheld.”

The deal has now to be approved by the court after which complainants will receive the payments. Meanwhile, Weinstein is scheduled to appear in court on January 6 for rape and sexual harassment charges.