She was last seen in public at a Pakistan Day event at the Arts Council of Pakistan in Karachi on March 23. 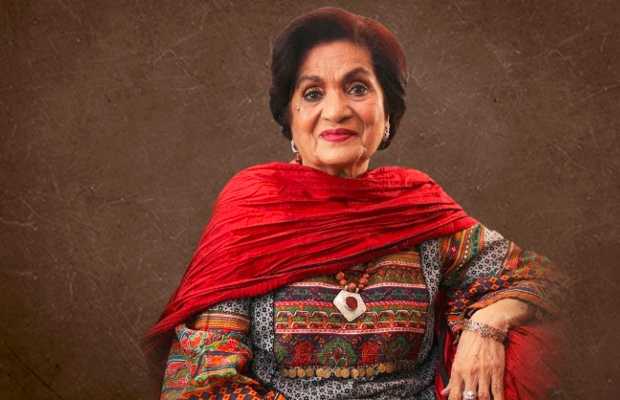 The news of her demise was confirmed by her family.

Her Namaz e Janaza will be held today 26th March 2021 after Asar at Madni Masjid Block I, North Nazimabad, Karachi.

Hassen had been a survivor of breast cancer, however, the cause of her death had not been revealed yet.

She also received her dose of the COVID-19 vaccine just a few days before her death.

She was last seen in public at a Pakistan Day event at the Arts Council of Pakistan in Karachi on March 23.

Over a career spanning more than 40 years, Haseena Moin delivered a plethora of hits for television, stage, and radio.

With her death, an era of Pakistani dramas comes to its end. Many fans, colleagues, and followers took to social media to express their grief and extend prayers.

For her unmatched writing skills, she was awarded the Pride of Performance award in 1987.

Born on  November 20, 1941, in Kanpur, in India, and received her early education in her ancestral region and, after the independence of Pakistan in 1947, migrated with her family to Pakistan.

In the 1950s, her family settled in Karachi after living in Rawalpindi and Lahore. She graduated from the Government College for Women in 1960 and earned a Master of Arts in History from Karachi University in 1963.