Have Aamir Liaquat and his first wife Bushra parted ways?

Rumours about their divorce are afloat after Bushra removed Aamir’s surname from her Twitter profile. 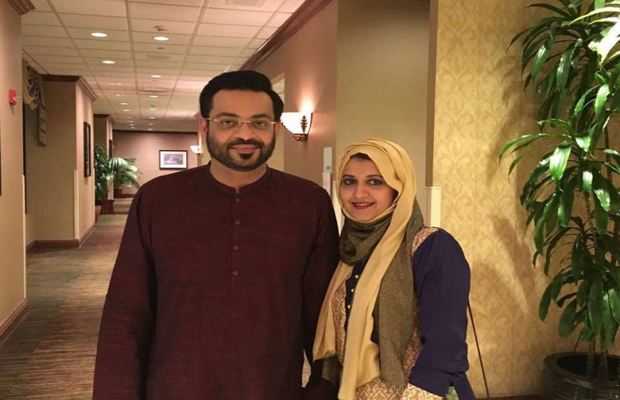 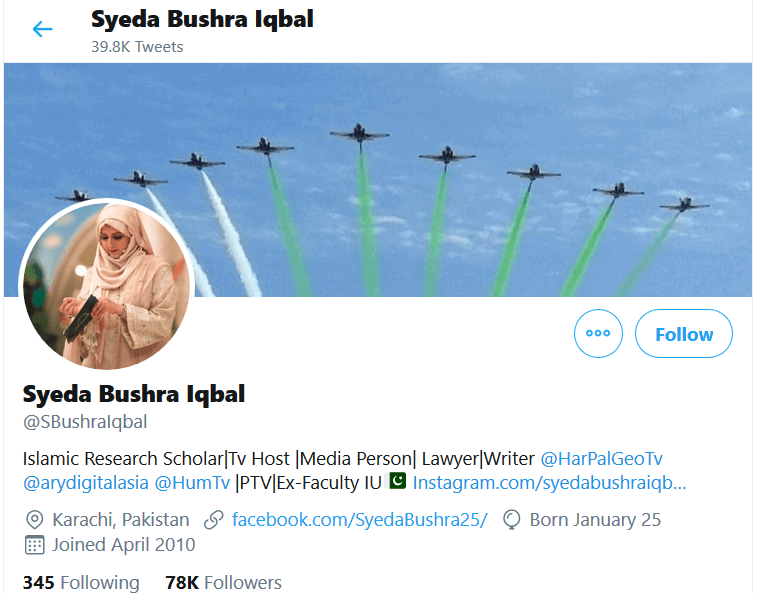 The sudden change has led to speculations about the couple on social media. Fans are assuming that the couple has been divorced. However, nothing has been confirmed from any of the parties as yet. We do hope that things are peaceful between the couple.

About more than a year ago, the TV host and PTI representative married for the second time which had caused a lot of stir on media and he and his new wife Tooba Aamir were heavily criticised on media.

His daughter Dua also expressed her resentment on social media after finding out about her father’s second marriage. In fact, she used terms  like ‘homewrecker’ and ‘fake’ for Tuba Aamir but Bushra never came up front and talked about the matter publicly.

It might be that she has now decided to move on and start afresh by ending the relationship with Aamir Liaquat but we still hope the two have come to terms with each other by now.