Here could be your chance to meet Lala aka Shahid Afridi aka Boom Boom Afridi!

If you're an Afridi fan, your dream could be coming true 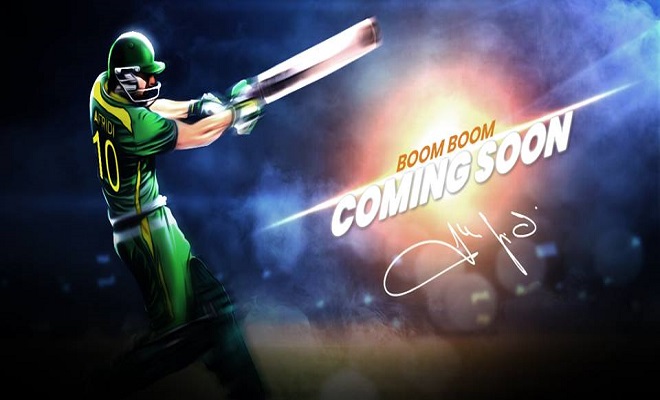 Even after he announced his retirement from domestic cricket, Shahid Afridi’s fan following hasn’t stopped growing. The man, who recently had  a day named after him in Texas, USA, is not only one of the best cricketers in the history of the sports, but also a great humanitarian. With his charity organization, The Shahid Afridi Foundation, Afridi aka Lala, has changed lives of hundreds of underprivileged people in Pakistan and continues to do so.

Shahid Afridi, who is lovingly known as Boom Boom Afridi by his fans, fan following knows no leaps and bounds. And that is why, when he announces there might be a chance they could meet him, people listen with all their ears.

Shahid Afridi is currently launching an app which would be released on the 13th of February. The app allows people to play games and get a chance to win prizes. Lucky winners will be able to meet Shahid Afridi and make their dream come true.

Follow the page Boom Boom Afridi to get further details.