Here’s One Royal Rule Prince George is Allowed to Break 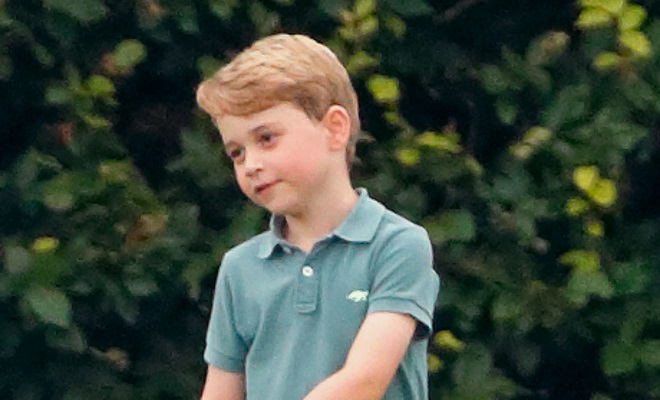 Six year old Prince George, who is third in line to the throne, is obliged to follow all the rules of Royal protocol because of his position as heir to the throne. The young prince however has broken one rule numerous times and that too with permission of Queen Elizabeth.

As per Royal protocol, no two heirs to the throne can air travel together. This is mainly because in initial days of air traveling, the mode was considered unsafe and fatal accidents were not uncommon; thus royal heirs were forbidden to air travel together to protect the lineage.

In recent years, Prince George and Prince William have traveled by air together to New York, Africa, Mustique and other locations. The Cambridges and soon to travel for another vacation and as per the exemption George and daddy William will share the plane.

However, Prince George’s air travel yesrs with dad are numbered. It is said when the Prince turns 12 years old, he’ll have to oblige by the protocol and cannot travel in the same plane as Prince William. George’s siblings Louis and Charlotte can however travel with their dad for lifetime. 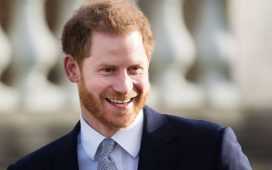