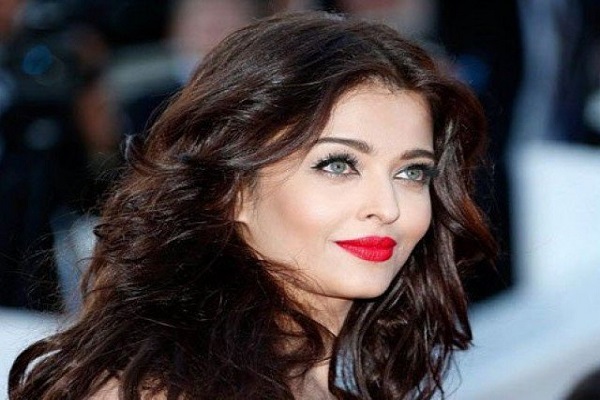 Although its Priyanka Chopra who makes rounds of news with her ventures in Hollywood, there was another Bollywood actress who had stunned with her projects across the seven seas. Aishwarya Rai Bachchan, Miss World, made her Hollywood debut with Bride and & Prejudice, a Gurinder Chadha film, loosely based on the Jane Austen novel Pride & Prejudice and went on to earn critical acclaim for her role. However, if reports from Indian media are to be believed, Mrs. Bachchan rejected a film alongside one of the most handsome men in the world, Brad Pitt. Apparently Aishwarya Rai was approached for Troy that released back in 2004.

Aishwarya Rai Bachchan had been approached to play the role of Briseis in the much acclaimed film Troy which starred Brad Pitt and Diane Kruger in lead roles. However, the actress refused the film because of the intimate scenes that it feature. The role was given to Rose Bryne later.

As far as Hollywood is concerned, Aishwarya Rai has featured in a number of hit English films including Provoked, Pink Panther, The Mistress of Spices amongst others.

In Bollywood, Aishwarya is a force to reckon with. She featured in several award winning films before she took a sabbatical in 2010 post Guzaarish. After a five year hiatus, Rai returned to the big screen with Jazbaa in 2015 and went on to star in films like Sarbjit, Ae Dil Hai Mushkil and Fanney Khan.