During days of her Mann Mayal shoot, Maya received an offer from Bollywood 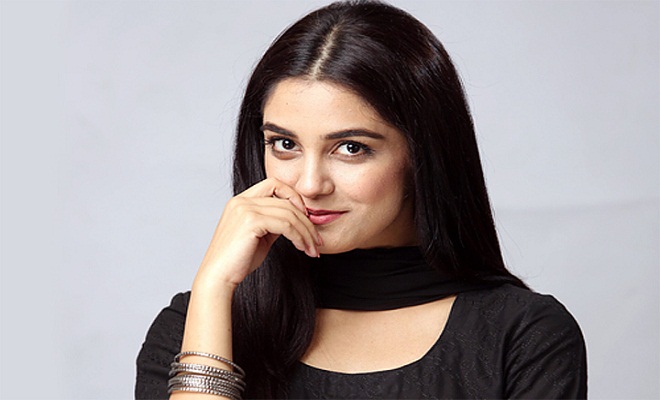 Aun Zara famed Maya Ali who worked her way up in a very short span of time, owing to her talent and good looks, also caught attention of Bollywood big wigs. However, for some odd reasons, Maya’s first Bollywood flick dream could not materialize.

While talking to a leading publication, Maya shunned the long-circulating rumors of her upcoming Bollywood movie alongside Akshay Kumar. The actress revealed that although there was a possibility a while ago, but it does not exist as of now. 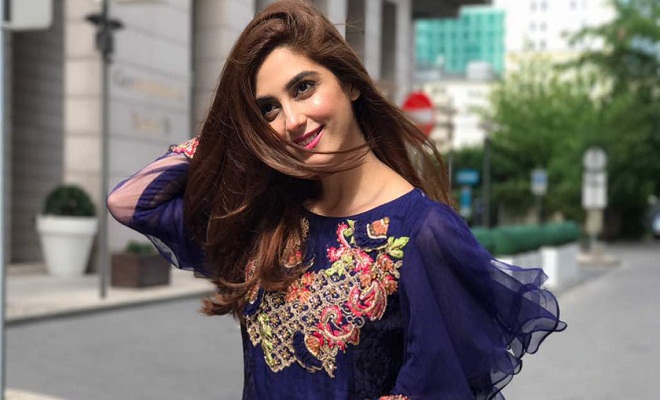 Maya shared that during her days of her Mann Mayal shoot, she received an offer from Bollywood. The actress also flew to India, after wrapping up Mann Mayal, to finalize the deal. Soon after, things got sour between the neighboring countries, and Maya’s project came to a halt.

“It was tried that the film could work out. Neutral locations for shooting were also considered but then it was just not possible,” stated the 30-year old starlet. She elaborated that Pakistani artists were banned from working on Indian movies all together, so the film could not proceed. 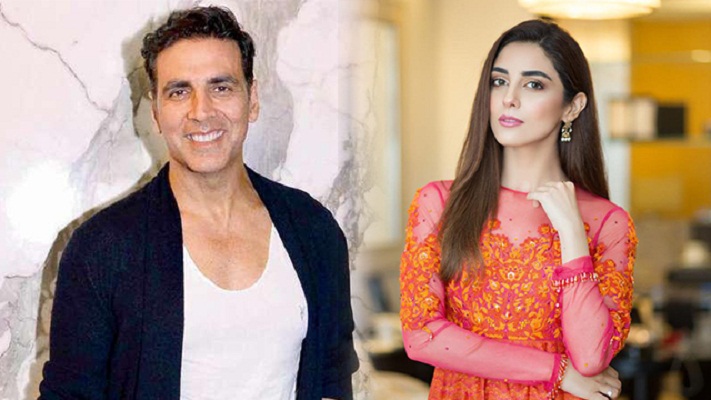 The Dur e Shehwar actress also revealed that this rumor surfaced when she gave interview to a Gulf magazine and told that she had been in talks for a Bollywood movie, however the statement did not mean that she has any film in pipeline at the moment. 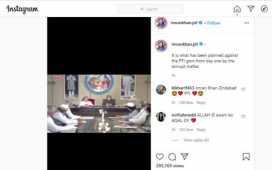