Miley Cyrus and Liam Hemsworth are ending their short-term marriage as the couple has already announced their split two weeks ago.

As per the reports published on international media, the divorce settlement of the couple will be wrapped up by October this year and the reason for the split was quite shocking for the power couple’s fans.

Hemsworth,29  filed “quickly” for the divorce, and the final straw behind the couple’s ending their marriage was Miley Cyrus highly publicized hookups with Kaitlynn Carter just after two weeks of their split, reports US Weekly.

“He thought they could work it out, but all those pictures of her and Kaitlynn ended that,” reports added. “Liam comes from a very conservative family and his family was freaked out by it.”

The intimate photos of Cyrus kissing Carter upset her fans when it surfaced on internet days after Cyrus and Hemsworth announced their split. Carter, who also recently had a separation from her husband Brody Jenner, shared pictures to Instagram of her and Cyrus vacationing in Lake Como, Italy.

As soon as the pictures surfaced on the internet, it stirred the public instantly questioning the nature of Cyrus and Carter’s relationship.

Although the first photos showed nothing inappropriate, Cyrus has mentioned in her previous interviews that she is still attracted to women. 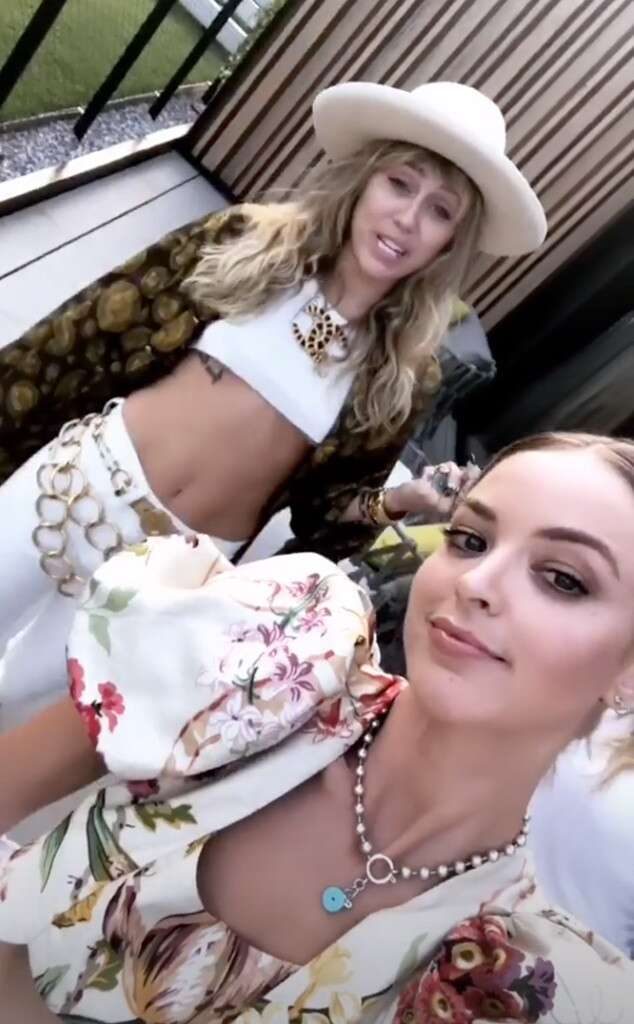 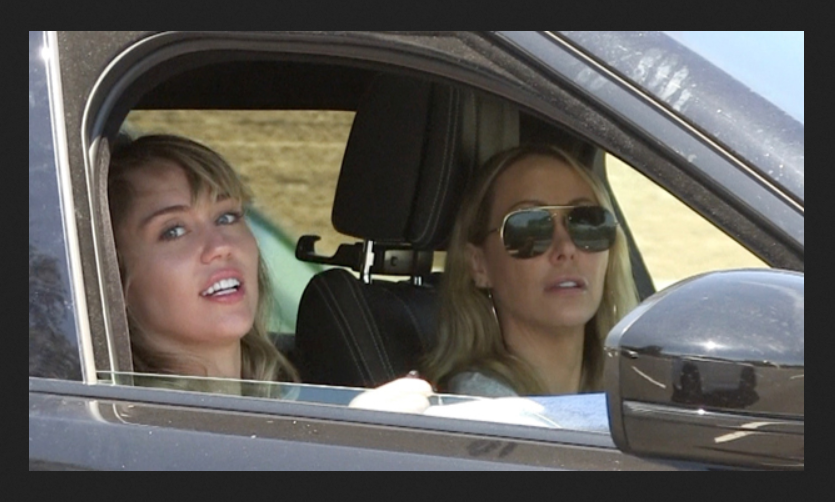 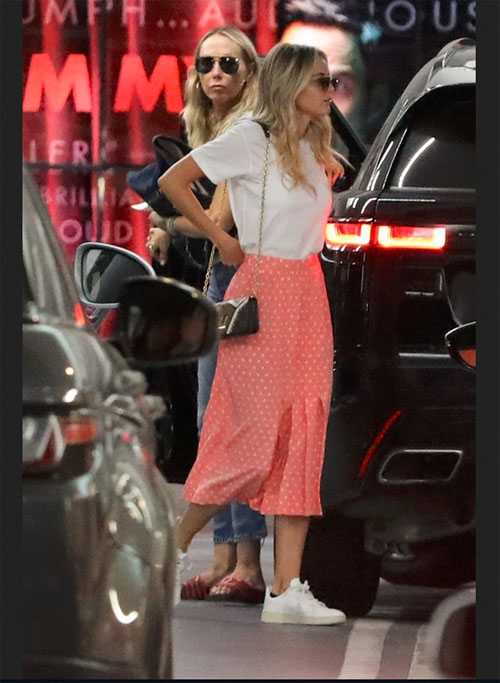 However, Cyrus still claims to love Hemsworth. They first met in 2009 on the set of ‘The Last Song’. The duo had called off their engagement four years later, before getting back together in 2015, and then finally the power couple tied the knot in December 2018.

On August 10, after eight months of their marriage, the two announced their  separation.