Here’s why Salman Khan follows a ‘no kiss’ policy on screen! 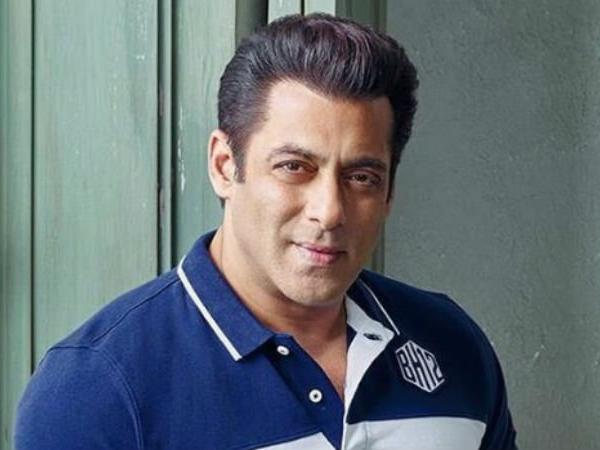 Salman Khan, a positioned star in Bollywood, has delivered a number of hits onscreen. However, what we have noticed in all of Khan’s films is the fact that Salman Khan has a strict ‘no kiss’ policy on screen and we’ve never seen him in any kind of intimate scenes in any of his films.

Recently, on a show, when asked about how comfortable he is doing intimate scenes with his female co-stars, Salman Khan replied saying that he had never had any problem doing such scenes since he followed a no kiss on-screen policy diligently.

Attending the show with Salman was Arbaaz who jumped right in, saying “he kisses so often off-screen that he doesn’t feel the need to do it on-screen!”

Salman Khan, the eternal bachelor of Bollywood, has a number of affairs to his name. Khan has dated Aishwarya Rai, Katrina Kaif in the past and currently is going out with rumored girlfriend Iulia Vantur.